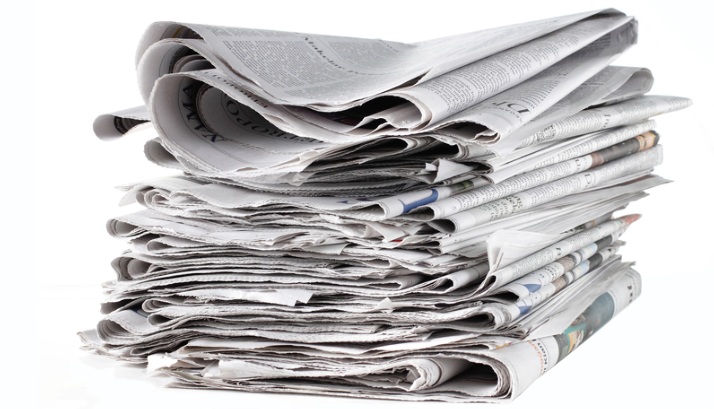 Groupon faced a deluge of bad press and unfavorable comparisons this week following its accounting restatement on March 30. This morning, I searched for Groupon and got this on Google News:

Notice that Google News algorithms put the Enron logo next to a story about Groupon. I think I’ve made the Groupon and Enron comparison myself. In both cases, you had high-flying companies that focused on short-term growth while ignoring the underlying risks of what they were creating.

Delving in to Google News this morning, I found story after story of bad news about Groupon.

From The Los Angeles Times:

Groupon’s headaches are growing more serious. Just days after an accounting snafu forced the discount website to reveal a greater-than-reported fourth-quarter loss, the company was slapped with a shareholder lawsuit accusing its top executives of a “fraudulent scheme” that “deceived the investing public” about the company’s prospects and business. As if that wasn’t enough, Groupon’s stock hit an all-time low Wednesday and it faces a probe by the Securities and Exchange Commission.

In an editorial in the Chicago Tribune titled “Face plant of the day,” the company’s hometown paper was critical, but eschewed the Enron comparison:

What matters most is what happens next. Groupon’s executives need to repair their damaged credibility. They need to be forthright and provide a lot more information to allay the legitimate concerns of the investing public. In the filing for its public offering, the company admitted that its management team had “limited experience” with regulatory compliance.

Groupon has a lot of splainin’ to do. We’re hopeful that it will, with authority and integrity, thereby paving the way for more of the growth that Chicago and Illinois so desperately need.

One of the challenges of negative press like this is that Groupon is dependent on cash flow from selling new deals to pay off merchants from old deals.

The right way to think about Groupon is as a currency. Such constant bad press could create a confidence crisis in the Groupon currency. Small businesses who do the most basic due diligence (Google “Groupon”) will see the negative news and refuse to run new deals. It will exacerbate Groupon’s adverse selection problem, meaning only shakier and shakier businesses will run Groupons, increasing Groupon’s refund liabilities. (If you were on the fence about running a Groupon, the bad press will sway you toward not running one.)

Consumers will also stop buying deals. It could also lead payment processors like Chase Paymentech and American Express to terminate their merchant relationships, which would lead to cash-flow issues for Groupon.

If the Groupon currency market were as efficient as bond markets, this news would cause Groupon to collapse overnight like Lehman Brothers. Fortunately for Groupon, the market is not that efficient.

Groupon customers outside of the United States and Canada will also be hurt because Groupon generally holds onto their money until a Groupon is redeemed.

When Groupon collapses, it will cause some serious pain for Chase Paymentech and possibly American Express. I estimate that Chase has at least $500 million in chargeback liabilities if Groupon goes under. But because Groupon doesn’t accurately track which Groupons were redeemed, this liability could be much higher. Any consumer who has purchased a Groupon could claim they didn’t get what they paid for. I called on credit card companies to take a look at their exposure from Groupon months ago in a Bloomberg West appearance.

The biggest losers in a Groupon collapse would be the small businesses who run Groupons. As of the end of the 4th quarter, Groupon owed small businesses $520 million. The real figure is likely at least $100 million higher. These are people who can hardly afford to take a hit of several thousand dollars.

The other potential loser is Ernst & Young, the auditor that signed off on revision after revision of Groupon’s bogus financial statements. (Though I don’t expect Groupon to take down Ernst & Young like Enron took down Arthur Andersen.) I’m not ordinarily one to call for Congressional hearings, but E&Y deserves to be raked over the coals for sanctioning Groupon’s financials.

Oh, and a note to the Los Angeles Times: I fully expected this.

See my worst-case scenario of what happens if Groupon collapses. Also see my collection of Groupon stories following the restatement.

Disclosure: I have investments and several ongoing bets related to Groupon.