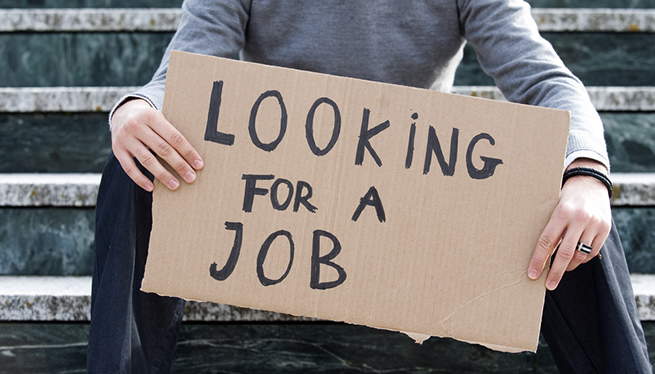 Sony plans to cut 10,000 jobs, or 6 percent of its workforce, in a bid to get back to being profitable, according to a report from Nikkei.

The drastic move makes sense for Sony because it has been unprofitable for the past seven years, and it faces heavy competition across device sectors from companies including Samsung, Apple, Microsoft, and LG. On top of that, TV manufacturers like Sony and Panasonic have been hit especially hard in the current climate. In early February, Panasonic forecast a staggering $10.2 billion loss for 2012 because of the TV business.

Layoffs are likely part of new CEO Kazuo Hirai’s plan to turn around the company. Hirai took over as chief executive from Howard Stringer this month and he will give a briefing this Thursday to investors where he is expected to talk about layoffs and other strategies for moving the company into the black.

Previously, Hirai laid out a four-point plan to save Sony that will see it focus on its core business, further streamline its TV business, cut costs, and move forward with innovation. Hirai was one of the key executives who helped make the PlayStation game console a success in North America and it is widely expected that he will leverage his game credentials to help make Sony a success in mobile gaming.