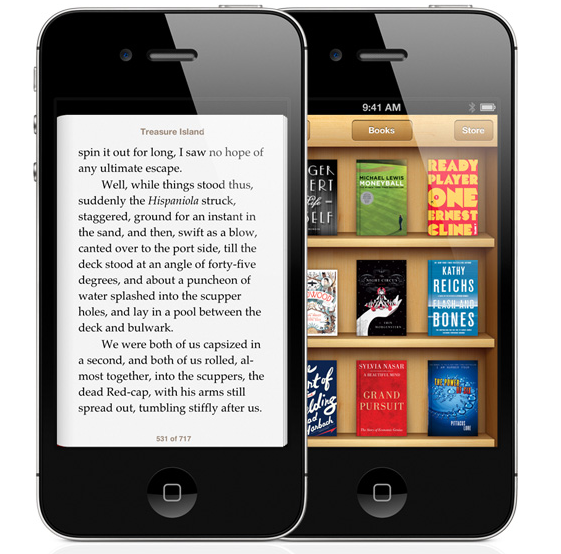 In an effort to protect consumers from heightened e-book prices, the Department of Justice could sue Apple Wednesday morning.

The DOJ is concerned with a deal between Apple and five other publishers — Simon & Schuster, Hachette Book Group, Penguin Group, Macmillan, and HarperCollins. The deal states that e-books sold through the iTunes store cannot be sold at a lower price anywhere else on the Internet, according to the Wall Street Journal. The deal is a good one for Apple, in that e-books listed in iTunes cannot be undersold. However, it also creates higher prices for consumers and stifles competition.

The Department of Justice launched an investigation into the e-book pricing last year, and eventually threatened the group of six with a lawsuit in March. Reuters is now reporting that, while three of the group agreed to settle the issue, the remaining three — including Apple — could face a lawsuit. The three publishers in favor of a settlement are Simon & Schuster, HarperCollins, and Hachette Book Group, according to another report by the Wall Street Journal.

Apple, which hit a market cap of $600 billion today, can certainly afford the legal fees, but it might not be worth the antitrust battle. Whether Penguin and Macmillan will be involved in the suit remains to be seen.