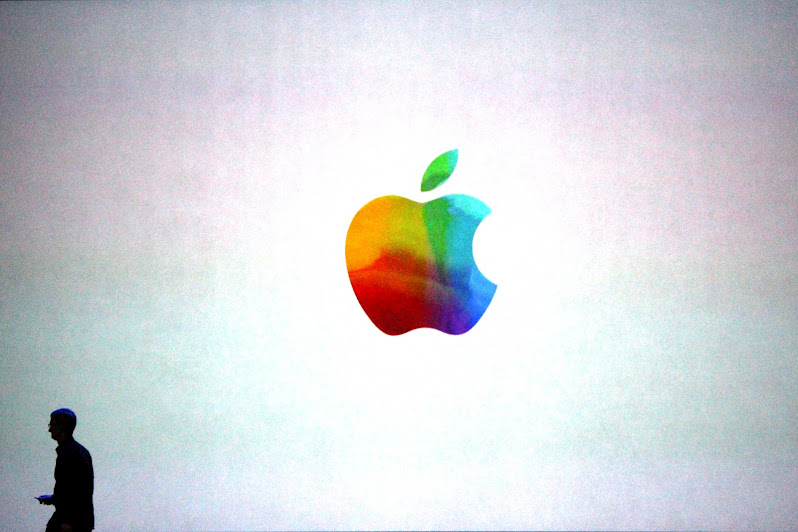 Remember that time in the 1990’s when Apple was almost bankrupt and in disrepair? Take note, Yahoo, Apple just hit a $600 billion market cap today, the second company in the world to reach the milestone.

Apple reached a high of $644 per share, reaching a market cap that continues to put space between it and the second largest company in the world, Exxon Mobile. Recently, Apple’s stock made news when it met up with Google’s at around $632 per share. Google has notoriously had a higher stock price than Apple, despite the fact that the latter company is nearly three times Google’s size. Indeed, Apple stock is continuing an upward climb.

After its famed co-founder Steve Jobs passed away in October, the company’s share price dipped. Stockholders feared, and continue to fear, that the company had lost its only visionary. Critics, including our own Jolie O’Dell, criticized the company for losing some of its marketing prowess. The concern is understandable. After all, it was the return of Jobs as (interim) CEO in 1997 that brought Apple back from the brink.

Soon after, reports about poor working conditions in Apple’s Foxconn factories surfaced, which sparked protests against Apple and carved a hole in its traditionally secretive operations. Despite the smudge on its reputation, however, Apple shares retained an upward trajectory — even breaking $600 per share the day before its latest iPad went on sale in stores.