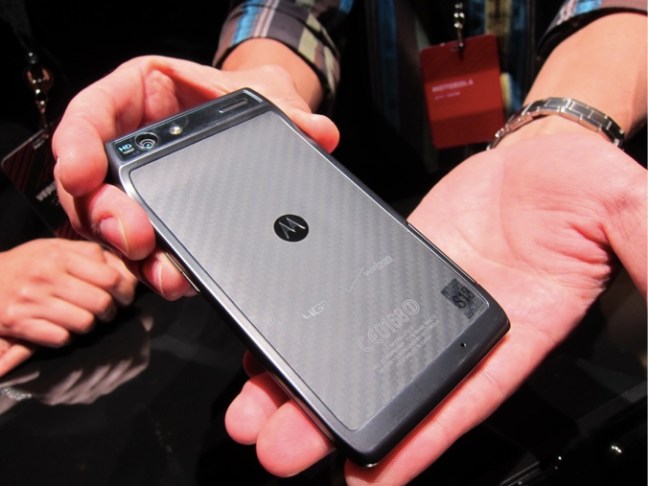 You’d think that by now, Google’s $12.5 billion purchase of Motorola Mobility (its largest acquisition ever) would be shaping into some sort of brilliant strategy. But you’d be wrong.

The Wall Street Journal’s Dennis Berman spent the past few weeks trying to piece together the Moto acquisition puzzle and figuring out if Google really wants to be a hardware company. His findings aren’t exactly heartening.

“The disquieting answer is that there appears to be no sense that a choice is even required,” Berman wrote, referring to Google’s (in)decision about its hardware future.  “There’s only a cocky belief that Google really can be all things at once: a hardware company with software margins, and a neutral Android arms dealer that just happens to be building its own Motorola army on the side.”

That cockiness seems evident throughout Google, as the company also wants to be a major social network, the centerpiece of your home entertainment center, and more, while also finding time to turn science fiction into reality with projects like its self-driving cars and augmented reality glasses. I applaud Google’s ambition, but I can’t help thinking the company today is spreading itself too thin while not truly excelling at anything. Even the once pure Google search experience isn’t safe, as it’s quickly beginning to resemble a horrifically crowded Facebook profile.

Berman reports that Google will be making a “substantial investment” in Motorola, citing people close to Google. The company is apparently aiming to make “truly innovative devices,” the sources say. But unless Google is going to help Motorola make Android devices that far surpass the likes of Samsung, it’s unclear how such a plan will help the company. As Berman wisely puts it, “Making devices — however cool they may be — is at best a barely profitable undertaking for companies not named Apple.”

Google has already said that Android will remain open and that it won’t play favorites among Android manufacturers (including Motorola). But Google will likely have a hard time justifying its hefty acquisition without breaking that promise a bit.