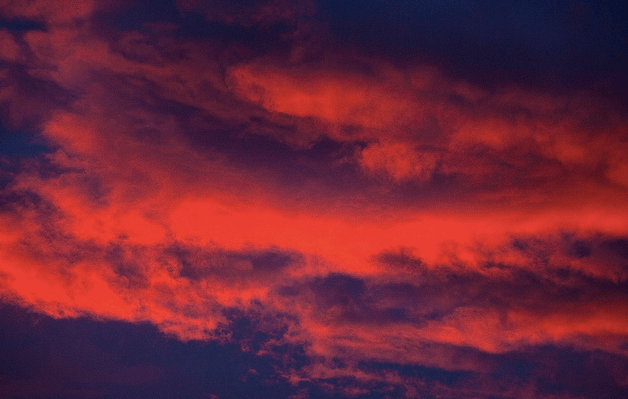 Two of the biggest names in the open source world announced a partnership yesterday. Red Hat, the North Carolina based provider of open source software for the enterprise and 10Gen, the New York based company behind the increasingly popular NoSQL database MongoDB, are partnering to help developers deliver on the promise of big data and the cloud.

While both companies focus on open-source software, they are no slouch in the business department. Red Hat recently hit a big milestone, becoming the first company based around Linux to hit a billion dollars in annual revenue. Last September 10Gen raised a fresh $20 million in venture funding and has been expanding its Manhattan office and hiring like mad.

“Enterprise customers are looking for robust platforms to develop and deploy their next-generation of applications,” said Max Schireson, president of 10gen. “As a leader in the NoSQL community, MongoDB is well-matched to the scalability and agility that developers demand, and through collaboration with Red Hat, expect to create the leading open source enterprise solution for companies deploying next-generation applications.”

The companies hope that clients will become joint customers who can benefit from 10gen’s leading NoSQL database and the performance, stability, and security of the Red Hat platforms, enhancing investments in both firms.