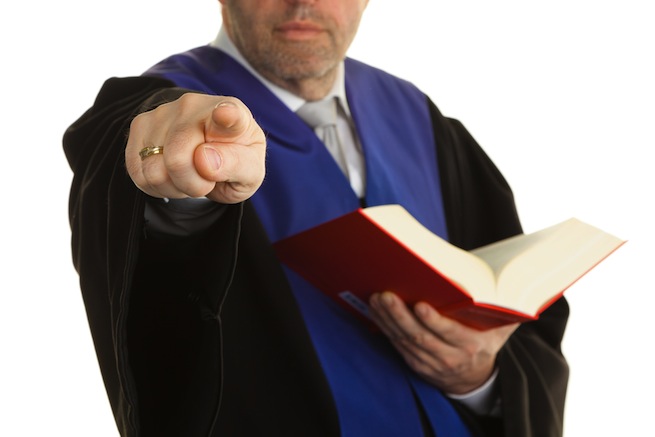 Sixteen states have piled lawsuits on top of Apple, Macmillan, Penguin, and Simon and Schuster, four companies which were served with an antitrust lawsuit this morning by the Department of Justice.

The suit is led by Texas and Connecticut, which, unlike the DOJ, are demanding financial damages be paid. Other states include Alaska, Arizona, Colorado, Illinois, Iowa, Maryland, Missouri, Ohio, Oregon, Pennsylvania, South Dakota, Tennessee, Vermont and West Virginia and the Commonwealth of Puerto Rico.

The Department of Justice sued Apple and publishers Hachette, HarperCollins, Macmillan, Simon and Schuster, and Penguin this morning for its new “agency pricing” model. Apple previously had a flat rate for e-books in iTunes, similar to how it charges a flat $1.29 for most songs in the marketplace. With this new model, publishers are allowed to set their own prices on e-books in iTunes, and give Apple a 30 percent cut of the revenue. In general, this is actually positive for the publishers, but it went a step further. The publishers have been accused of conspiring with Apple to agree to not sell their e-books at a lower price anywhere else. That is to say, if the e-book is listed on iTunes as $13, it can’t be sold on Amazon for $10.

This lowers competition between online marketplaces, and it’s competition that drives prices down for consumers.

Thus far Hachette, Harper Collins and Simon and Schuster are said to have agreed to settle the case with the Department of Justice. Hachette and Harper Collins are the only two to have settled with the states thus far, offering a restitution to consumers. Macmillian, however, says it will follow the cases to court.

“The terms the DOJ demanded were too onerous. After careful consideration, we came to the conclusion that the terms could have allowed Amazon to recover the monopoly position it had been building before our switch to the agency model,” said Macmillan chief executive John Sargent in a letter today, “We made the change to support an open and competitive market for the future, and it worked.”

Court Documents from the Department of Justice