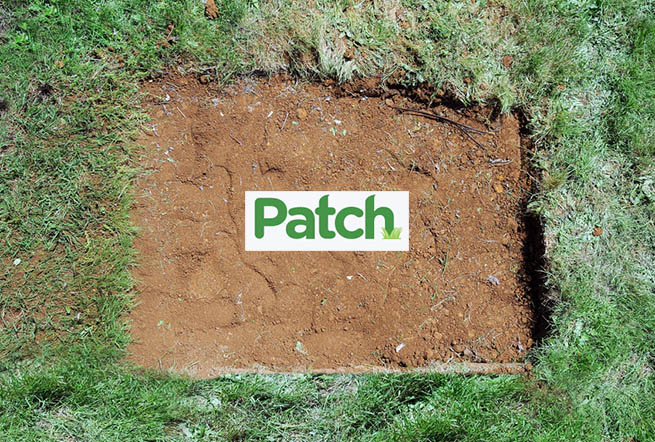 Patch editor-in-chief Brian Farnham announced today he is leaving the network of hyper-local news and its parent-company AOL. The news was revealed in an all-company call and Farnham let it all hang out on the Patch Blog.

“It turns out I really love creating things from scratch, and while Patch is in a continual process of truly fascinating evolution and only a toddler of a company, it has definitely left “scratch” in the dust,” says Farnham. “So I’m heading off to explore some other startup opportunities.” 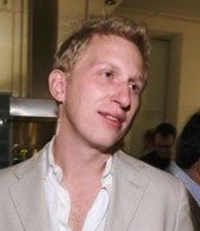 While Aol maintains it was Farnham’s decision to leave, Patch recently hired Rachel Feddersen as the chief content officer.

The news does not bode well for Aol, which has been struggling to keep its online media business alive. In December 2011, major Aol shareholder Starboard Value LP warned Chief Executive Tim Armstrong that his media strategy wasn’t paying off. After Aol’s dial-up Internet service became outdated, the company shifted its focus towards media and advertising, purchasing TechCrunch for $25 million and The Huffington Post for $315 million along the way.

The move towards media hurt Aol’s business. In 2011, the company recorded $500 million annual losses and 70 percent decline in stock price. Patch was responsible for some of that downturn, losing $160 million in 2011.

All the attention on Aol’s business model took its toll on Farnham, as he outlined it in his post:

I’ve never worked for a company that has been as scrutinized, criticized, and coal-raked as this one. As Jon likes to say, you’d think we were creating toxic waste, instead of, you know, free useful information. We have critics on Wall Street, critics in the media, local critics, national critics, the business press, the journalism reviews, bloggers, etc. There are so many that I’ve come to think of them as a single large, screechy, off-key band called BI and the Haters. It’s music to kill yourself by.

For those not familiar with it, Patch is an online news community for local areas. Professional editors posts news stories and people who belong to Patch can update their community’s page with photos and announcements.

Farnham came to Aol from Time Out New York and previously worked for Details and New York Magazine.

Patch of grass image via Shutterstock