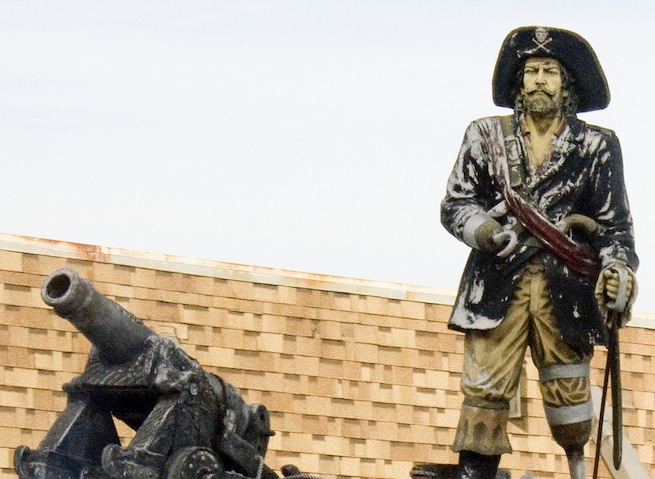 Germany’s third most popular political party, The Pirate Party, was ordered to shut down its proxy to The Pirate Bay website today, or face fines of 10,000 euros for every day the proxy is still running.

The Pirate Bay allows people to upload and share torrents of content ranging from videos to entire music albums. Dutch anti-piracy group BREIN, supported by Hollywood, is behind the injunction, which was filed in the Court of The Hague yesterday. After being granted the injunction, BREIN told the Pirate Party it had six hours to shut down the proxy or face the hefty fine. Despite calling the request censorship of people’s freedom of speech, the Pirate Party acquiesced.

The party isn’t giving up quite so easily, however. According to TorrentFreak, party leaders have contacted lawyers and plan to file a request to overturn the injunction and restore traffic to its proxy to The Pirate Bay. A party chairman also explained that the Pirate Party was not given the opportunity to argue their side of the story before the injunction was issued.

Last week, the Pirate Party was named Germany’s third most popular party, overcoming the Green Party. The Pirate Party is gaining attention with German youths, discussing popular issues such as ACTA, and freedom of speech on the Internet.

via TorrentFreak; Image via Gravityx9/Flickr