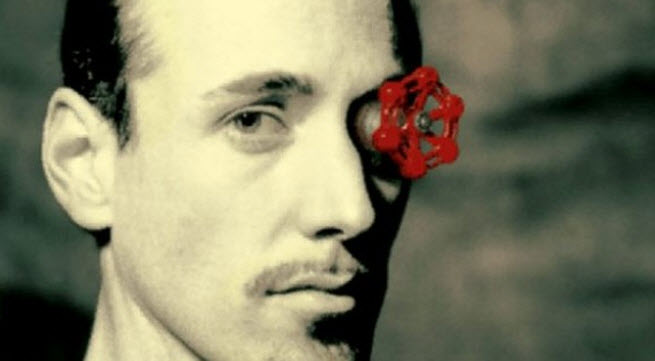 Valve’s Abrash described the project he is working on in a new employee blog post according to Kotaku. It sounds a lot like Google’s Glasses, but the pie-in-the-sky project could also tap into all sorts of visions of how we will have computing distributed through our own clothing. Abrash stressed the that project won’t be a product anytime soon, if at all.

Abrash wrote, “By ‘wearable computing’ I mean mobile computing where both computer-generated graphics and the real world are seamlessly overlaid in your view; there is no separate display that you hold in your hands (think Terminator vision). The underlying trend as we’ve gone from desktops through laptops and notebooks to tablets is one of having computing available in more places, more of the time. The logical endpoint is computing everywhere, all the time — that is, wearable computing — and I have no doubt that 20 years from now that will be standard, probably through glasses or contacts, but for all I know through some kind of more direct neural connection. And I’m pretty confident that platform shift will happen a lot sooner than 20 years — almost certainly within 10, but quite likely as little as 3-5, because the key areas — input, processing/power/size, and output — that need to evolve to enable wearable computing are shaping up nicely, although there’s a lot still to be figured out.”

If it were anybody else doing this work, it wouldn’t be as interesting. Abrash, however, has made his mark in the video game industry. He created his first game, Space Strike, in 1982 for the IBM PC. He went on to work on Doom and Quake for id Software in the mid-1990s. As a noted graphics expert, he joined Microsoft to work on advanced technology research for Microsoft’s Xbox team and moved on to co-found (with Mike Sartain) Rad Game Tools which created the Pixomatic software renderer. Pixomatic was later acquired by Intel. Abrash was also a consultant who helped Microsoft pull together the technical specifications for the Xbox 360 game console.