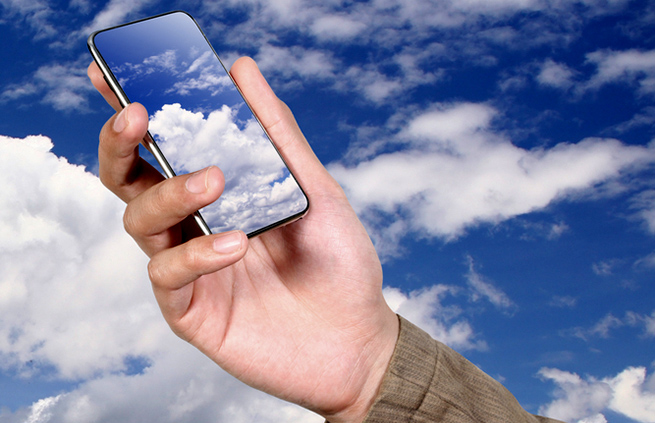 Appcelerator is doing more than just letting you build mobile apps with the latest version of its mobile development framework, Titanium 2.0. Now the company is also providing an easy way to implement cloud services in your mobile apps — even if you’re not building your apps with Titanium.

Appcelerator Cloud Services opens the company up to an entirely new audience, Appcelerator CTO and co-founder Nolan Wright told VentureBeat in an interview last week. It’s driven by the company’s acquisition of Cocoafish in February. The ultimate goal for the company, not surprisingly, is to build a completely new type of mobile platform — one in which Appcelerator can provide services to all devs, even if they’re not using its platform.

“As a developer, you can consume these services easily with no additional setup,” Wright said. “In one environment, you can create both the mobile and cloud aspects of your app.”

Typically for cloud services, developers have to set up, write code, and manage a cl0ud server instance on Amazon, or some other provider. While that’s easier than the days of actually managing a physical server, it’s still too complicated for smaller developers, who just want to focus on building their apps.

Appcelerator Cloud Services is the next logical step in cloud offerings, Wright says. It allows devs to plug in cloud-powered feature like user management, photo storing and sharing, check-ins and other location services, social integration, and more. Wisely, the company is offering the cloud services to developers using Objective-C, Java, HTML5, and other publishing platforms — devs who typically wouldn’t have a reason to use Titanium.

Wright tells me that the company is offering the cloud services with a freemium model, which will scale depending on how much the cloud services are accessed. He believes that the cloud platform is strong enough to power mobile apps even as they get incredibly popular. Wright points out that other companies like Stackmob offer similar cloud services, but Appcelerator is the first to start with its own app development framework.

Given just how much of a lifesaver Appcelerator Cloud Services will be to devs, I asked Wright if the company is considering opening it up to non-mobile web apps. He said that plenty of the services could easily be applicable to desktop web apps, but the company hasn’t yet made any decisions for supporting apps outside of mobile.

Mountain View, Calif.-based Appcelerator has raised around $47 million in funding from Storm Ventures, Sierra Ventures, Mayfield Fund, and others.