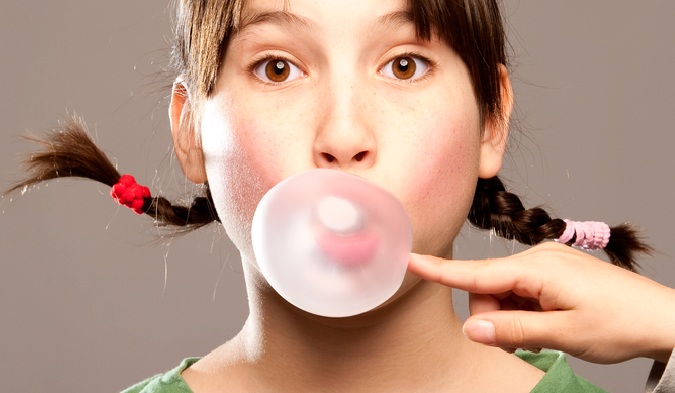 Have you noticed how many online startups there are again recently? While it’s great for overall innovation, it can create a challenging ecosystem for budding entrepreneurs. I’ve spent more time than I care to remember, evaluating various businesses, looking at models, and seeking opportunities where I could compete. Invariably no matter what idea I find and no matter how niche or arcane it is, it’s likely there are already more than a handful of competitors already in the space.

Just a few years ago, may of the simplest online opportunities were still viable for new entrants with relatively little capital. Today, I see excessive competition everywhere I look, and nearly every niche seems to have at least 1 or 2 well-funded competitors. The other day I was joking with my wife about the issue, and we came up with a business idea (as a joke) that we thought would be a good litmus test — a dating CRM. Afterall, a busy dating pro needs to keep track of all their dates right? (joke). So we looked online, and to our horror, there were several, one of which appeared to be a serious product.

This kind of crowding isn’t what you want to see if you’re about to take a major career gamble.

So why has the market become so congested? Consider what has happened with venture capital investments in Internet startups. Only a decade ago, the expense of getting a startup off the ground was very high. With the cost of servers, and having to write all the low-level code from scratch, it was entirely likely to require millions of dollars to get a company off the ground. As hardware commoditized and foundational software became open source, the cost and time to get off the ground has reduced substantially. Investor Mark Suster wrote an interesting piece on this topic, suggesting that the capital cost of launching a new startup has gone from a million dollars to only $50,000.

I’ve heard it said anecdotally that only 1 in 1,000 Silicon Valley startups would be considered a “success” five years later. A little more promising, I also heard Founder Institute CEO Adeo Ressi indicate that startup success was closer to 3%. I don’t know what the actual number is, but this serves to illustrate just how high the risk is and why the lower cost of investment for VCs is such a good thing. Rather than spending a million dollars on a single business, you can spread that same million dollars across many young startups and significantly increase your odds of reaching positive ROI. That’s why we saw Y-Combinator launch a few years ago to provide early-stage mentorship and $20,000 of investment for college students who want to take a chance on a startup.

The Y­‐Combinator model has proven so successful that it has attracted much more money into the ecosystem and there has been an absolute explosion of startup accelerators across the country, all proliferating the same mentorship + seed capital model. The net result is that you have often multiple tech entrepreneurship factories churning 20-50 out cohorts of new startups every quarter.

With geek now being chic and success stories such as Facebook and Google inspiring movies and careers around the world, the allure of becoming a startup millionaire is today’s equivalent of becoming a rock star. And the Internet has torn down many physical barriers that once precluded other nations from competing. Now you see merchants selling directly from China on eBay, and SaaS companies providing compelling online software solutions directly from India and Eastern Europe. No wonder it feels so crowded!

But let’s focus back on the maturing of capital markets and their contribution to this phenomenon. In the traditional investing cycle, initially, a few investors would reluctantly invest a little money in a company that already had a proven model and track record. With a nearly guaranteed return on investment, they saw healthy returns and confidence built. In the next cycle, more investors observed this success and tried to step ahead of the conservative late-stage investors to get in on the easy money. They accepted more risk and lower returns. This process continued until we had a very mature market in which too much money was chasing too few ideas, all trying to step ahead of one another. And eventually we got to where we are today — money being thrown at every college kid with an idea and no track record. Now imagine what happens with the newly passed JOBS Act, that will make it easier for small businesses to attract angel funding from non-accredited investors, particularly through crowd-funding.

But everything goes in cycles, and I can’t help but wonder if this wave is already cresting. While there’s been opportunity for venture capital firms to spread their risk across numerous startups and increase their odds, doesn’t the proliferation of incubated startups actually challenge the success potential of each one of them? And how long does it take for the aggregate return-on-investment to once again find its historic equilibrium?

It was less than a decade ago that Wall Street was touting financial innovation and Congress was touting easy lending that would make it possible for more Americans to become homebuyers. This, of course, opened up capital to home buyers and investors that created the housing boom and eventual bust. But all it really did was bring more people into the market place and temporarily distort opportunities; a distortion resolved a few years later.

So how long will it take for this bubble to correct? As aggregate returns begin to marginalize and the over-supply of startups begin to cannibalize one another, other investment opportunities such as real estate may become more attractive again and provide healthier alternatives for the early ‘smart money’. The ultimate consequence is going to be a downward leg for a number of years for startups. It won’t be the end of the world, but it will mark the end of an easy-money cycle and a period of exaggerated perceived opportunity.

For would-be entrepreneurs looking to invest in a startup today, it may be worth taking a hard look at whether this is the best time to take the plunge. Isn’t it after all the height of a market cycle when the opportunity looks the best and when everyone is convinced that ‘things are different this time’?

Neal Cabage is a software developer and entrepreneur. He has previously created and sold two startups and is currently the founder of Enlogica, a web and mobile consultancy, which has helped enterprise and startup clients alike in the development of interactive media and software.