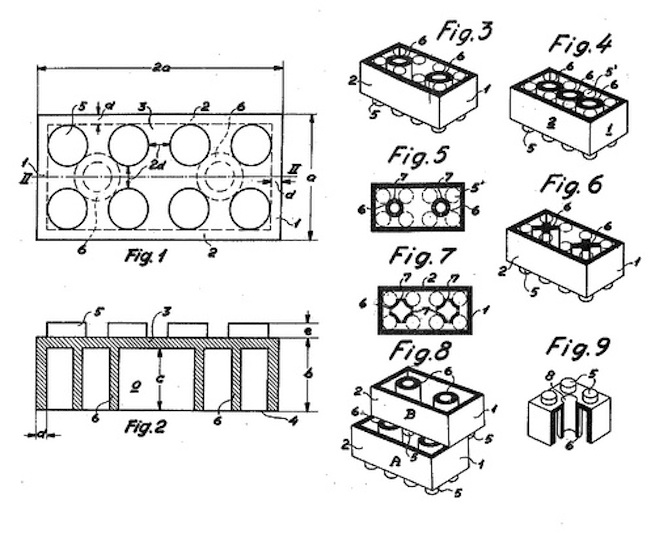 Twitter announced this morning that it will only use its patents for defensive purposes. That’s a brilliant move and it could be an important step to fixing our broken patent system.

I have some personal experience with the patent system. While at Aol, I filed six patent applications. At least one of those, which covers news feed and social search, was granted. My brother also worked at the United States Patent and Trademark Office for a short time as a patent examiner.

The patent system is a classic example of incentives gone awry. The founders of the United States intended for patents to spur and protect innovation. Instead, patents these days are doing more to thwart it. Incentives are broken at every level:

I spent a lot of time at Aol working on my patent applications instead of actually launching new products. Although I can’t speak for Aol (which owned the work I created; I’m not sure if my work is part of the sale of patents to Microsoft), I always viewed the patent applications as defensive. I was working on innovative products and we didn’t want to be held hostage by trolls later. Given Aol’s institutional inability to execute on anything innovative, this turned out not to matter.

The process would begin with a high-level concept that would go to an internal committee for approval. If the committee approved, I’d work with the incredible Alexander Franco at Aol’s legal counsel to draft the patent application. By the time the lawyer’s had finished with the application, I could hardly recognize my own invention — they’d expand it in every possible direction to make it as broad as possible. When we submitted the application, Aol would give me $1,500 in exchange for signing an “Invention Assignment Agreement” and turning over all rights to them. For patents submitted with other inventors, I received $500. (I’m thinking that news feed and social search patent is now worth slightly more than $500. Maybe Microsoft will use it to go after Google’s social search product.) After we submitted them, it would take more than a year to show up on the patent office Web site and several more years for it to be approved.

All of this work created relatively little value for society, which is the broader goal of the patent system.

If I were to redesign the patent system today, it would be a much more open process, modeled along the lines of Wikipedia. Patent applications would all be published immediately. Individuals and companies would be able to comment on it, pointing out flaws as well as pointing to examples of prior art. Instead of relying on professional examiners to be the first readers, the patents would be “read” by the community.

But that would require a fundamental rewrite of our patent system and is likely unattainable.

Twitter’s move can create a workaround, though. If Congress won’t fix our system, maybe the market can.

There is one thing that companies need more than patents: high caliber talent to innovate.

In March, after Yahoo! announced its lawsuit against Facebook, Yammer CEO David Sacks announced  a carrot and a stick for Yahoo! employees in protest. Anyone who joined Yammer from Yahoo! within 60 days would get a bonus of $25,000. Anyone who stayed at Yahoo! longer than 60 days would never be hired by Yammer. If other companies followed suit, that could hurt the ability of companies that use patents overzealously, like Yahoo, from recruiting talented engineers.

Similarly, Twitter’s move could serve as an important recruiting tool and could help enforce good corporate behavior around patents. It certainly would weigh positively for me if I were considering going to Twitter. “Typically, engineers and designers sign an agreement with their company that irrevocably gives that company any patents filed related to the employee’s work,” wrote Adam Messinger, Twitter’s vice president of engineering, in the blog post announcing Twitter’s new policy. That’s exactly what I did at Aol. The idea of having more control over how a patent gets used is very compelling to me as an inventor.

“With the IPA, employees can be assured that their patents will be used only as a shield rather than as a weapon,” Messinger wrote.

If more companies follow in Twitter’s footsteps, it could create a saner patent world.

This, of course, doesn’t address the issue of pure patent trolls who don’t actually care about building anything. But if enough companies can agree to use an equivalent of an IPA, maybe they can also coalesce to take on the trolls.