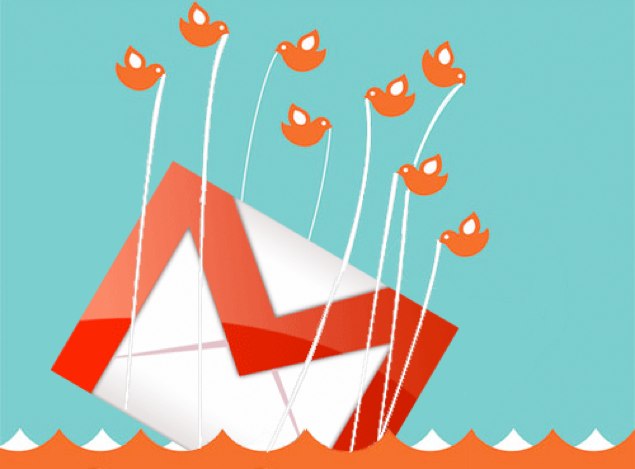 Update: Gmail is back online.

Google’s popular email service Gmail is having a bad day, as a myriad of users are complaining of 500 errors when trying to access their accounts, the company confirmed.

“Thanks everyone for the reports of 500 errors, we’re working on it: http://t.co/VNCNNdIN,” the Gmail Twitter account tweeted Tuesday morning.

The service disruption, which started at approximately 9:42 a.m. Pacific Tuesday morning, is affecting both Gmail and Google Apps users, and is widespread enough that the outage is dominating Twitter conversations. “#Gmail” is currently a worldwide trending topic on Twitter.

Google has not provided an explanation for Tuesday’s mysterious down time, but said that it is currently investigating the cause of the issue. The company also indicated at 10:24 a.m. Pacific Tuesday that Gmail should be back for some affected users.

“We’re aware that some users are experiencing an error when accessing their Gmail,” a company spokesperson told VentureBeat. “We’ve implemented a fix and users should be able to access their mail shortly. We apologize for the inconvenience. Thanks for your patience.”

Launched in 2004, Gmail has more than 350 million consumer and business users. Google CEO Larry Page said recently that the email service signs up upwards of 5,000 new businesses and educational establishments each day, making uptime of the most importance.

Update: “The problem with Google Mail should be resolved,” the company said in an update at 10:46 a.m. Pacific. The outage affected less than 2 percent of Gmail users, Google said.