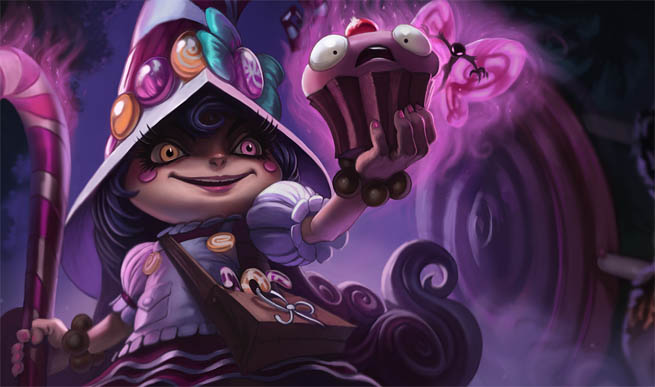 The numbers are in from this month’s IGN Pro League (IPL) gaming competition, and they’re record-breakers of a kind. IGN boasts of drawing 346,000 streaming spectators at the tournament’s peak and more than 3 million unique viewers over all three days of the event, described as “the largest-ever online viewership for an eSports event held outside of Korea.”

Those last four words are an important qualifier, of course. South Korea remains the global epicenter of the eSports phenomenon. As far back as 2010, the Korea-based World Cyber Games was drawing in excess of 100 million viewers through various channels to its Grand Final programming.

Still, IGN’s new promotion looks to be on the move. The Las Vegas, Nev. event, which hosted some 10,000 live spectators at the Cosmopolitan in Las Vegas for StarCraft II and League of Legends tournaments, was the fourth live IGN Pro League competition and the second held in a real-world location. 2011’s IPL 3 took place at Caesar’s Palace in Atlantic City while the first two IPL competitions were hosted online.

Regardless of where the individual players sit in their ongoing horse races, competitive gaming is clearly on the rise as a spectator sport, especially thanks to the increasing ease of watching streaming videos online. IGN’s event is only the latest in a series of tournaments to draw bigger online viewership numbers.

Comparing to some other, noteworthy recent eSports events, Major League Gaming’s StarCraft II national championship in November 2011 claimed some 241,000 concurrent viewers at its peak. The League of Legends Season One championship in June of last year drew more than 210,000 concurrent viewers for its final match and more than 1.6 million unique viewers. DreamHack Winter 2011, hosting competitions in several games, peaked at 94,932 concurrent viewers but still pulled in 1.7 million unique viewers all told. Valve’s Dota 2 Invitational at the 2011 Gamescom trade show in Cologne, Germany claimed more than 1.5 million viewers at one point.

The latest of the fighting-game-focused EVO tournaments, once a cult gathering in a suburban Los Angeles, Calif. arcade, racked up more than 2 million unique viewers over four days last July.

Elsewhere in the eSports arena, CBS Interactive today announced a partnership with the Major League Gaming promotion and the TwitchTV online broadcasting network. CBS Interactive (which also owns GameSpot, one of IGN’s rivals in online game news and reviews) will now be the exclusive online broadcaster for MLG’s competitions and the exclusive advertising and promotions partner for TwitchTV’s broadcasts.