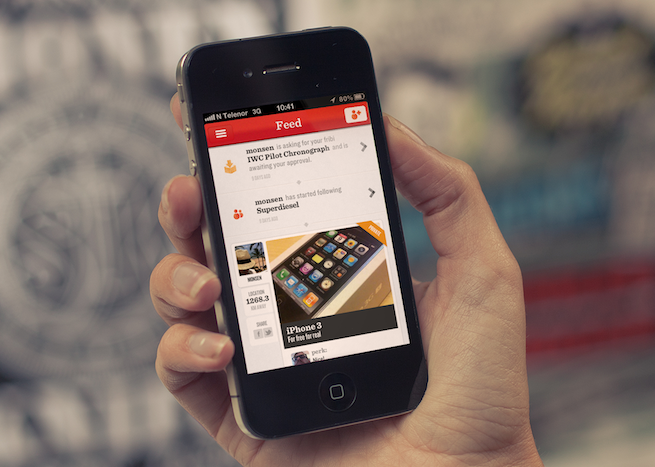 Craigslist may be on the smartphone already, but Fribi wants to kick the classified-ads space up a notch using the power of Facebook, coupons, and the cameras on our mobile-devices.

“Fribi is like a more personal twist to Craigslist, making the service more personal, relevant, safe and fun,” said chief executive officer and co-founder Morten Isachsen in an email to VentureBeat.

Fribi (pronounced free-bee) is a mobile, local-focused marketplace that allows you to sell and trade your unwanted items. So, yeah, Craigslist. But to set itself apart from the giant elephant in the room, Fribi hopes to offer a speeder listing process, social integration, and offers from businesses right within the app.

To list an item, you take a picture with your smartphone’s camera, assign a title, description, and a few other details, and upload. You can decide who can see the listing (only friends or public) as well as how long the listing will stay live. Like Craigslist, you can search specific neighborhoods and items, though Fribi lets you connect the app to Facebook and see friends who are posting items. If a friend interacts with an item through the social network, Fribi will automatically show the interaction in the app. Isachsen says Twitter integration will be coming soon.

Fribi has an opportunity to monetize as well, allowing local businesses to run deals and offers in the app.

Other services are doing similar things, however. Poshmark allows users to take photos of clothing they no longer want with their phones and upload a listing to the app. These are then sold through “Posh Parties,” or mini-mobile-trunk-shows. TradePal also lets you buy, sell or trade items with people around you, however this is done off the mobile phone and on a regular website. Inevitably, Craigslist will also be a big competitor for Fribi, given how many people already use and (mostly) trust the service.

Not to mention eBay, though it is on a much bigger, less localized scale than Fribi.

The company was founded in 2011 and is headquartered in Oslo, Norway. Isachsen does say the startup will be moving its operations to Palo Alto, Calif. So far Fribi has not taken on any funding.

[Update, the Sage Panel following the presentation assessed how Fribi came off on stage. Jolie O’Dell, a writer at VentureBeat and moderator of the panel, noted that the pursuit of a better shopping and selling site than Craig’s List is a good idea. But Dana Stalder, a general partner at Matrix Partners (also on the Sage panel), said it will be very hard to overcome the “network effect” advantage that Craig’s List has, even if its features aren’t as good as another site’s. He said he desperately wants to find entrepreneurs that can do that.

Jason Krikorian, general partner at DCM and another member of the Sage panel, said that the app was really well executed.]

Fribi is one of 80 companies chosen by VentureBeat to launch at the DEMO Spring 2012 event taking place this week in Silicon Valley. After we make our selections, the chosen companies pay a fee to present. Our coverage of them remains objective. 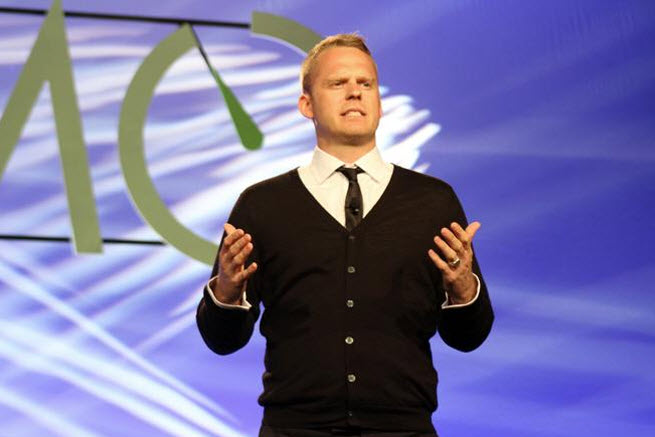