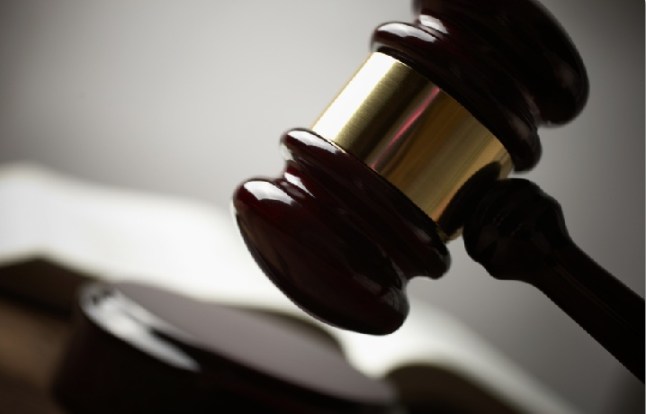 Twitter’s momentous announcement yesterday that it would only use its patent portfolio defensively was received with wide acclaim by the tech world. With two small changes, Twitter’s Innovator’s Patent Agreement (IPA) could actually completely change the landscape of software patents.

1. Share patents defensively with any other company that signs the IPA.
Allow any company that is a signatory to the IPA to use each other’s patents defensively. To qualify, a company would have to have at least 10 patents to contribute and no active patent litigation. The minimum of a 10-patent contribution creates a virtuous circle that incents even startups to innovate with patents, as they will get an umbrella of patent shielding from all other companies that have signed the IPA.

With this small change, Twitter could spur a wide following of companies that follow suit, as they will all mutually benefit from joining the IPA. While there are no guarantees that will avoid all patent claims and trolls, the combined patents of all of the signatories would provide numerous claims that could undermine predatory patents.

Currently, companies can only obtain broad patent coverage by paying defensive patent rollup companies like RPX Corporation. While RPX has a broad array of excellent patents that can undermine many patent claims, RPX is expensive and only accessible to larger corporations.

2. Make the IPA patents perpetually defensive.
The software equivalent of hammers and nails are patented today, and developers can’t make anything that doesn’t violate numerous patents. When I left Sun Microsystems in 2003 and started a company, I had to violate my own patents to do what at that point had become widespread methods of building Web applications.

Fortunately, Sun, like Twitter, only used patents defensively. However, it is a case in point that such patent promises can be transitory. Since its acquisition by Oracle, the Sun patents are being used to sue Google for its use of a proprietary Java virtual machine in Android.

The IPA provides an encumbrance to prevent future assignees from using the patents offensively, but the language seems weak and lacks real teeth. This could be solved by automatically reverting the patent to the original author or a nonprofit holding company.

This story also appears on CNET and is published here with permission. This commentary has absolutely no reflection on CBS Corporation’s stance on use of patents and is focused on patent strategy for startups.