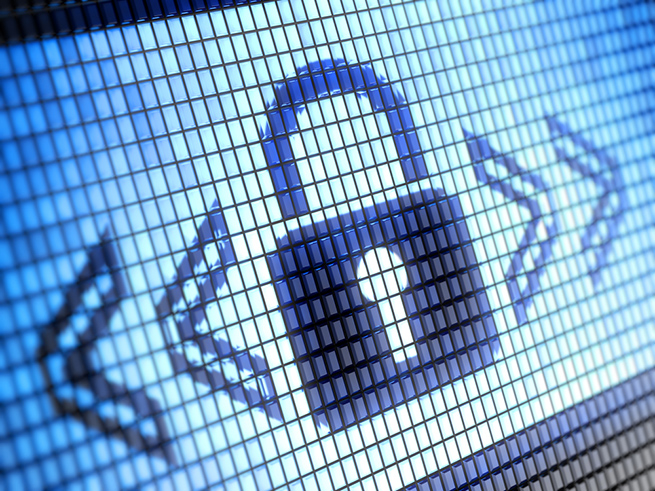 During the next few years, mobile security will become an even bigger issue than it is today. Smartphones are basically tiny PCs, and as such, we have to worry about how safe our data is on smart devices.

“We look deeper than just malicious apps…we look at the permissions apps are asking for and prevent bad apps from getting on users phones to begin with,” said TrustGo head of marketing Jeff Becker at the DEMO Conference in Santa Clara, Calif., “TrustGo has scanned and categorized more than 1.5 million pieces of code. 17 percent of the apps we’ve scanned have malicious code in them, that’s 1 in 6 apps.”

The core of TrustGo’s focus is on protecting users from bad Android apps. The platform has struggled with malware and spyware apps, thanks to an app marketplace that resembles the Wild West. Apple’s App Store has a much more strict approval process so it it is easier to sneak shady apps into Google Play.

TrustGo lists the following features for the app:

• Security Scanner – On-demand or scheduled scans of all the apps on your phone, plus instant scans of new apps you download.
• System Manager – System tools and reports to manage apps, memory, data usage and more.
• Privacy Guard – A dashboard view of all the apps with access to your most sensitive data.
• Secure Web Browsing – Get an instant notification when a site you’re browsing is known to be malicious or par t of a phishing scheme.
• Data Backup – Store a backup copy of your phone’s data securely in the cloud.
• Device Protection – Remotely locate your phone if it is missing or stolen. Lock it, set off an alarm or wipe your personal information.

Android security concerns have been enough to attract TrustGo competitors like Lookout, AVG, and Avast to also play in this arena. However, even with so much compeitition, the TrustGo app has already garnered 250,000 downloads and a 4.6 out of 5 rating on Google Play.

Menlo Park, Calif.-based TrustGo was founded in June 2011 and has 45 employees. It is backed by $1.5 million in seed funding from Northern Light Venture Capital.

Check out TrustGo’s video explainer below:

TrustGo is one of 80 companies chosen by VentureBeat to launch at the DEMO Spring 2012 event taking place this week in Silicon Valley. After we make our selections, the chosen companies pay a fee to present. Our coverage of them remains objective.