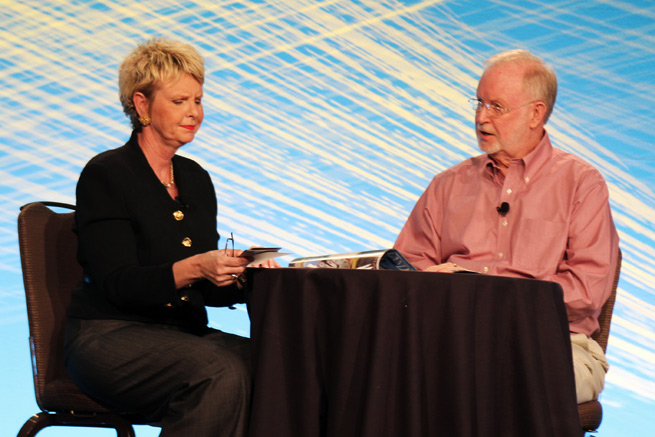 Ever wanted to repaint your living room but wanted to see more than just a swatch of color on your walls before making the decision? Home improvement company VisApp has created the Showoff Home Stager, so you can see your creative genius on the screen before it goes permanently on the wall.

According to Ayers the “traditional means of reaching customers just don’t work.” That is to say, the way contractors market themselves to home-renovators is changing as more digital tools appear on the market. The Showoff Home Stager hopes to give contractors, interior designers, landscapers, and more an opportunity to digitally reach customers, despite being a very off-line industry. 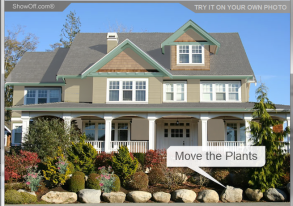 It does this by allowing customers to request quotes from contractors in the Showoff Home Stager community while playing with the visualizer. Those contractors know these requests are valuable because the homeowners, in theory, are showing an intention to buy while digitally renovating their homes.

“It reminded me in a really weird way of the Ikea closet organizer, which is totally addicting,” said Sam Boonin in the DEMO Sage Panel afterVisApp showed off its site on stage at the DEMO Spring conference today.

VisApp isn’t alone with its visualizer, however. Sherwin Williams has its “Paint Visualizer,” along with Behr. Ayer believes these aren’t enough, however.

“We offer a complete home and landscape solution displaying all suppliers’ products side by side,” she told VentureBeat in an e-mail. “And [we] believe that visualization is most important when you can see modification on your own home and walls.”

VisApp has 10 employees and is headquartered in Sarasota, Florida. Ayers and her husband have invested $250,000 into the company, which was founded in July 2010.

VisApp is one of 80 companies chosen by VentureBeat to launch at the DEMO Spring 2012 event taking place this week in Silicon Valley. After we make our selections, the chosen companies pay a fee to present. Our coverage of them remains objective.