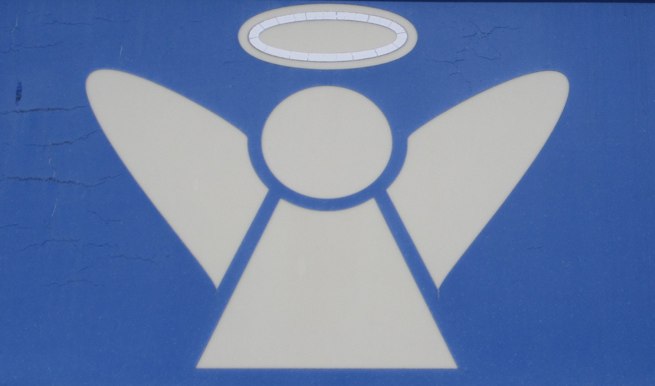 When was the last time you were 100 percent confident that the price you paid for a hotel stay was a steal? Just-launched hotel search-engine and aggregator DealAngel eliminates the guesswork with an at-a-glance look at the quality of the deal you’re getting.

“Who’s got the time and patience to go through nine pages to find the best deal?,” DealAngel co-founder and CEO Roman Peskin said about competing hotel search engines on stage at DEMO Spring 2012 in Santa Clara, Calif. today.

DealAngel analyzes historical hotel pricing data and spits out rankings meant to help you determine how the available rate at Caesars, for instance, compares to the fair market value. Basically, the site will let you know if you’re getting a bargain or being ripped off. 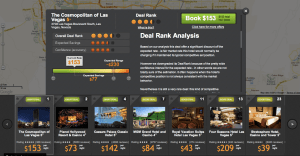 “The lowest price isn’t always the best deal,” Peskin told VentureBeat. “DealAngel’s mission is to give peace of mind that you’ve paid the least for the best hotel. We crunch the numbers, you get the deals.”

But does DealAngel really work? Without the test of time, we can’t say one way or the other, but we do know that if consumers feel like they’re getting a great deal, the startup will be rewarded with repeat business and some word-of-mouth referrals. With stiff competition from well-known incumbents such as Priceline, Hotels.com, and Kayak, and even up-and-comers like Hipmunk, the real challenge for DealAngel will be campaigning for consumer attention.

The consensus of a panel of experts was that DealAngel is on to something pretty big. Sheila Jordan, SVP of communication & collaboration IT at Cisco System, and Shervin Pishevar, managing partner at Menlo Ventures, both put DealAngel at the top of their lists. Jordan went on to say that she hopes the company applies its model to shoes.

The San Francisco-based DealAngel was founded in 2011. So far the startup has raised an undisclosed sum of seed funding and has a staff of 10 people. 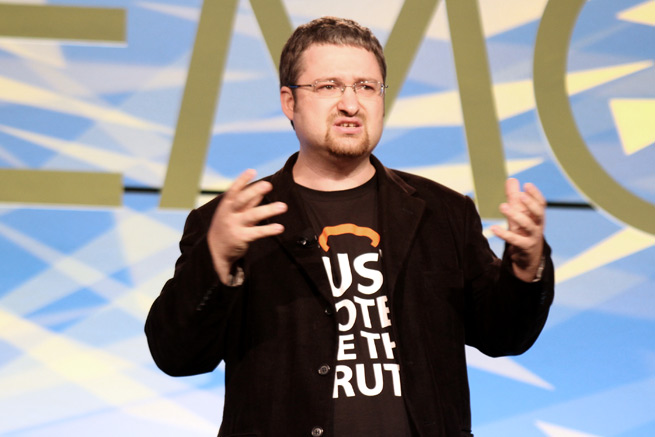 DealAngel is one of 80 companies chosen by VentureBeat to launch at the DEMO Spring 2012 event taking place this week in Silicon Valley. After we make our selections, the chosen companies pay a fee to present. Our coverage of them remains objective.