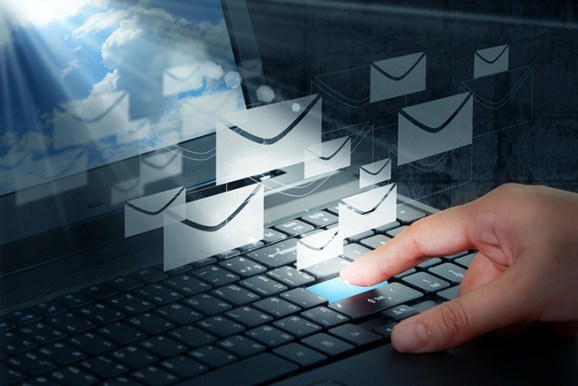 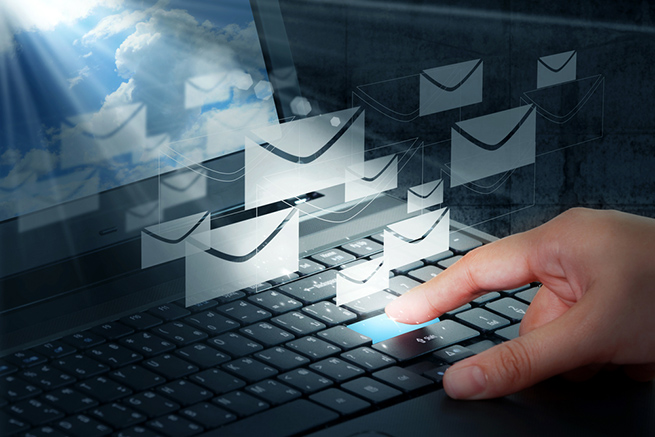 Brand-new e-mail backup service DropMyEmail.com has signed up more than 520,000 users only 50 days since its public launch, a feat that makes it one of the fastest growing startups by users ever.

DropMyEmail.com attracted attention at DEMO Asia when it launched on March 1 due to the simple, easy-to-convey nature of the service. The company, which operates on a freemium model, switches your emails from one email account to another and backs up your e-mails in the process. Basically, it creates a new level of freedom so you don’t have to be tied to a single e-mail provider, a function that is attractive to consumers and businesses alike.

“People are using e-mail across the web and mobile more than ever,” CEO and founder John Fearon told VentureBeat. “It only takes two clicks to back up your e-mail, and people are responding to how simple it is.”

Based on current growth, Fearon believes the company is on track to hit one million users in three months. That would mean it would achieve growth faster than Twitter, Dropbox, and almost any startup you can think of that let anyone sign up from day one.

The service is available worldwide, so distribution of users is scattered globally. The largest base of users is in India, where 20 percent of users reside. No other single country has as huge a number, and the U.S. only has 2 to 3 percent of its users.

“Most of our users are free so far, but about 10 percent are reaching their limit.” Fearon said.

Singapore-based DropMyEmail.com has received seed funding of around $290,000 from Crystal Horse Investments, Stanley Street Labs, and individual investors. It will soon open an office in San Francisco and pursue another round of funding, something that will likely come easy if its growth continues as is.