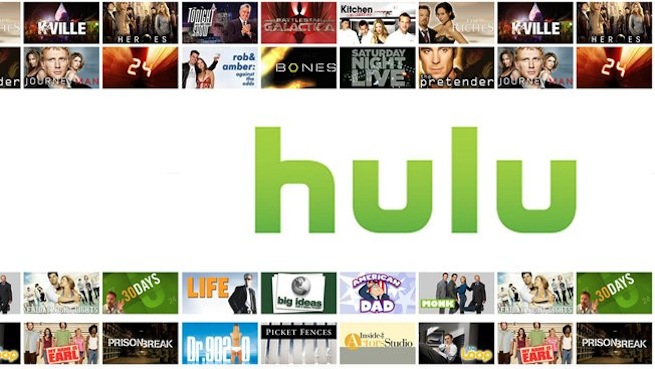 After announcing record growth earlier this week, Hulu shed some details about the slate of original series heading to the streaming video service.

The new series include:

The new shows bring Hulu’s original programming lineup to seven, thus far. Chief executive Jason Kilar has previously stated that the company will spend about $500 million on content for 2012, and a portion of that will go toward original shows. The company is ready to stop relying solely on content from the big broadcast and cable networks (Fox, NBC, ABC, CW, Viacom, and others) to draw in viewers.