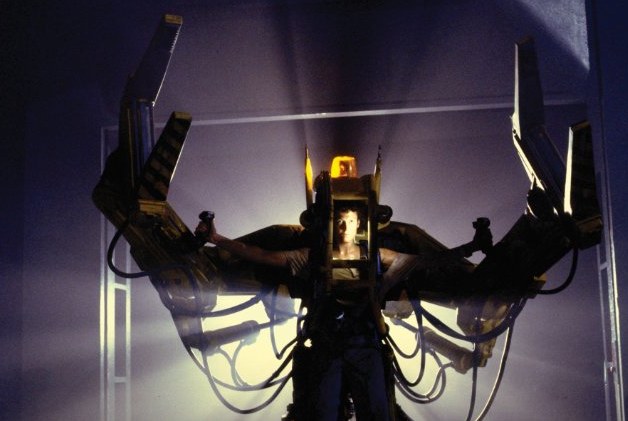 Just what the heck is Planetary Resources? Set to debut next Tuesday, the new company will “overlay two critical sectors — space exploration and natural resources,” according to a media alert from yesterday.

We see plenty of startups and company ideas here at VentureBeat, and even to me that’s a pretty unique pitch. I side with Technology Review’s Christopher Mims, who points out that descriptions sounds a lot like asteroid mining. According to the news release, the company will  “add trillions of dollars to the global GDP,” and will “create a new industry and a new definition of ‘natural resources’.”

Planetary Resources is backed by an impressive group of names, including Google’s Larry Page and Eric Schmidt, filmmaker (and explorer) James Cameron, and Ross Perot, Jr., (?!). Whatever this company ends up being, it’s certainly going to be interesting.

The company will debut next Tuesday morning at the Museum of Flight in Seattle. It’ll be introduced by Peter H. Diamandis, the X Prize founder who previously argued for space mining in a TED talk, former NASA Mars mission head Chris Lewicki, and former astronaut and planetary scientist Tom Jones.

There will be a webcast next Tuesday at 10:30A PST, and you can be sure we’ll be watching.