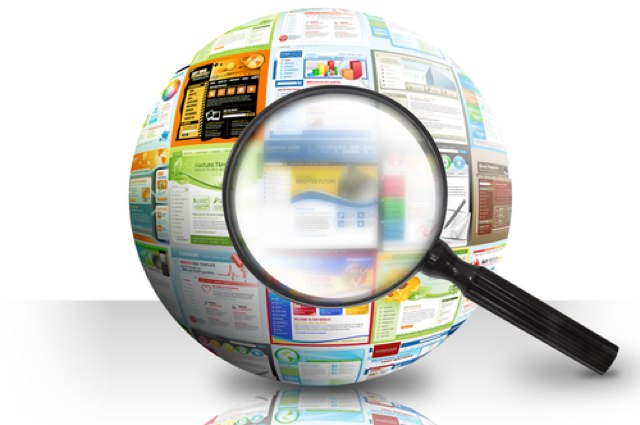 What if your search engine doubled as a web browser? Would you flit about the web and quench your queries in record speed? That’s the theory startup Slikk is testing with a two-for-one search engine that includes embedded browsing features.

“We are trying to help you find what you’re looking for faster and easier when you search the web,” Slikk founder and CEO Feivi Arnstein told VentureBeat. 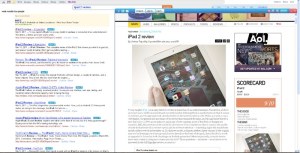 What’s different, you ask? Like Google and Bing, Slikk takes a standard approach to search, so you’ll enter your queries and get results as usual, but here’s where things get interesting: On the results page, you can click the “open” button next to each result to view the destination page in full. You can even browse the destination site on the results page, just as you would if you navigated to the site itself.

In essence, the feature, called “SearchBrowsing”, is like Google Instant Previews, but with a completely browsable webpage in place of a page preview. 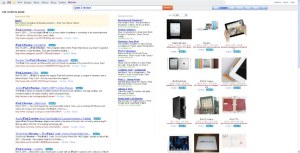 The startup’s stance, like many novelty search engines that have come and gone, is that innovation in web search has been stagnant over the past 10 years, leaving room for a new entrant to capture the attention of searchers with something more efficient. “It’s not a question of competition, it’s a question of innovation,” Arnstein said on stage at DEMO.

But Slikk will need to do more than deliver an incrementally more elaborate offering than Google should it wish to convert searchers away from the market leader and avoid the fate of long-forgotten Cuil.

One investor found the idea behind Slikk impressive but thought the product lacked a fresh design. “I think taking clicks out is a great idea,” Kleiner Perkins Caufield & Byers partner Aileen Lee said in a panel discussion following the demonstration. Lee added, however, that she wished the user interface was much better.

And slick or not, Israel-based Slikk will need millions more than the paltry $560,000 the small company has raised to date should it wish to become a formidable competitor. For comparison, search upstart Blekko, just one of a handful of alternative search engines semi-successfully forging ahead, has raised more than $53 million in funding.

Founded in 2010, Slikk has been in closed beta since January of this year and has roughly 1,000 early users. 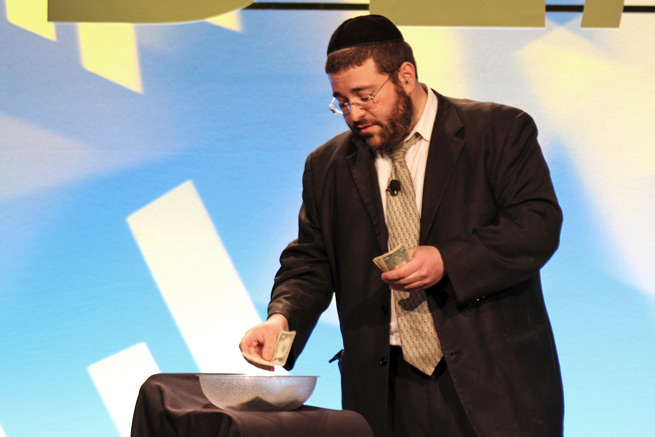 Above: Slikk founder and CEO Feivi Arnstein on stage at DEMO

Slikk is one of 80 companies chosen by VentureBeat to launch at the DEMO Spring 2012 event taking place this week in Silicon Valley. After we make our selections, the chosen companies pay a fee to present. Our coverage of them remains objective.