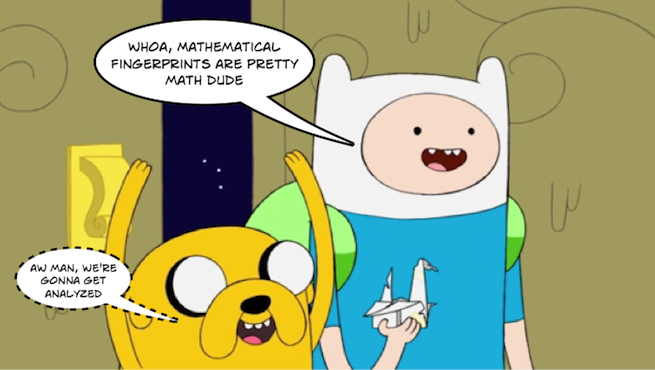 Every time I try searching Google for images marked with Creative Commons licensing, I can’t help but feel like there’s plenty of stuff that’s incorrectly listed. This isn’t something that’s specific to Google, as most sites don’t always keep the best records for attribution.

Image analysis startup Verifeyed wants to bring a new a sense of legitimacy to the world of digital images.

“Today, digital images are everywhere. But, image editing tools like Adobe Photoshop easily allow the creation of fake images with just a few clicks,” the startup told VentureBeat. “As a result, digital images have lost their trustworthiness. This situation only worsens as products such as Photoshop become more prevalent, sophisticated, and easy to use.”

But hey relax, Verifeyed doesn’t want to abolish the use of Photoshop, or any other image manipulation software for that mater. Instead, it plans solve the problem using its patent pending technology that is able to certify the originality (or absence of modification) for digital images taken from any device. Also, it uses math (a lot of it) — a product of the founders specialty as PhD researchers in the area of applied mathematics.

“Each device (cameras, cell phones, scanners, etc.) produces a unique mathematical fingerprint. Our database consists of almost all existing capture devices and is constantly being updated. When verifying an image or searching for traces of image manipulation, we automatically extract hidden fingerprints from a photo and compare them with the mathematical model of its acquisition device. Based on this, we are able to accurately determine if the photo has been tampered with. Several methods are applied to detect traces of tampering on each image.”

I think I speak for most people when I say, that’s kind of incredible.

Founded in 2010, the startup’s four employees are based in New York City. Verifeyed hasn’t raised any outside funding, and relies on its founders for money. It faces competition from Digimarc and Mitek Systems.

[On stage, Verifeyed pretended to have a copy of President Obama’s birth certificate. They marked it up and altered the birth location and noted how their own technology would be able to discover a fraudulent document such as that one. And they say that they can do these kinds of authentications in a matter of seconds.

In the DEMO Sage panel that followed, moderator Jolie O’Dell said that she could see how this could be valuable for insurance companies authenticating claims. Christine Herron, a director at Intel Capital, said that she could see how merchants authenticating checks might want this. But Jeff Clavier, managing partner at SoftTech VC, said he wasn’t sure if the level of fraud was so high that there really was a big problem to solve.] 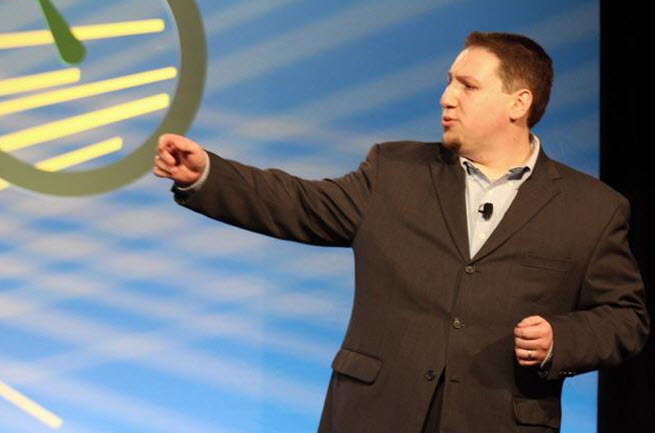 Verifeyed is one of 80 companies chosen by VentureBeat to launch at the DEMO Spring 2012 event taking place this week in Silicon Valley. After we make our selections, the chosen companies pay a fee to present. Our coverage of them remains objective.