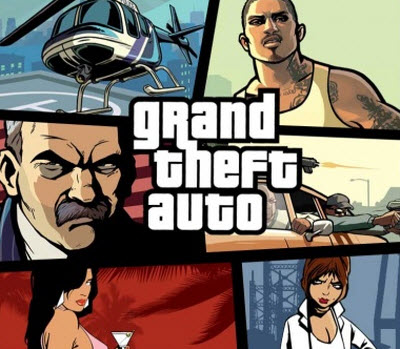 GamesBeat: It was very well-done on a lot of levels there. What kind of access did you have to the Rockstar guys? How did you make use of that access here?

Kushner: As I say in the book, at the time I started, I was living like five blocks away from Rockstar’s offices in New York. As I went back through my notes, I realized I had actually started talking to them back in 1999, around the time of the first GTA. I did various stories on game testers there; I did a big feature for Rolling Stone on Vice City that went on the cover. Then Hot Coffee and Jack Thompson, pretty much every angle on this as it unfolded. When it came time for me to do the book, I approached them about participating and they declined. Which was their choice to do.

But ultimately I still went on, and I was able to talk with people who were no longer at the company, many people who are no longer there, and people who we haven’t heard from before about what went down. I was able to draw from that. But really it was also going back to that big idea that I was trying to explain before. For me, the main character of this book is the game. The main characters of Masters of Doom were Carmack and Romero, but I really wanted to write about the game as the character, how the game evolved. To do that, that meant a different journalistic approach. I was just basically calling up anybody who was part of this story along the way.

The book does digress into those little subplots, like the story of the modders who were involved in Hot Coffee. Patrick Wildenborg, we heard his name a lot at the time as being the guy who discovered Hot Coffee, but we never really… I never knew what he looked like, I never knew what he did for a living, and I really wanted to find that out. That was incredibly fun. Also, that’s part of the benefit of letting time pass. Now it’s been a while, and now he’s willing to tell that story. He told it to me, and in addition, I was able to draw from hundreds of pages of court documents which included things that are no longer on the Internet. Forums gamers were discussing it in. To me, when I’m writing anything, I’m a big nerd about source material. Because that’s how you bring a story to life. For this there was just so much source material, so much to work with, that I was never really at a loss.

GamesBeat: Yeah, I noticed a lot of e-mails that you had from Sam Houser; I guess that came out in all of this testimony or discovery that happened related to all of the court cases.

Kushner: Yeah, it did. That alone, with all the stuff from the modders too. Really, my M.O. in all of this was just to tell the story. I just wanted to bring the story back to life in as much detail as I could because I really do feel like it was this defining story for the industry. At the time, I feel like it was largely untold and uncontextualized. That was what I was trying to do. 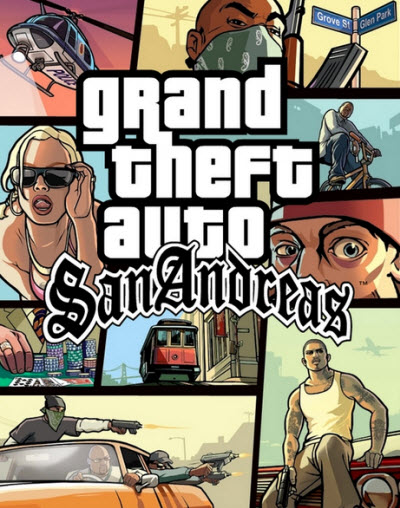 GamesBeat: Where do you think you had some of the most interesting new material or scoops that people didn’t really come across before?

Kushner: Well, I think everything you talked about; all of that stuff that came from the court documents on Hot Coffee and the modders. I really tried to just go and put you right there in Patrick Wildenborg’s living room as he was hacking away. I don’t know that anyone really knew the extent of it, the tick-tock of the modders and how they collaborated. This guy Barton Waterduck, which is maybe my favorite handle of all time, this mysterious modder who’s very instrumental in finding Hot Coffee and making that happen. So that, to me, is seeing the story come to life.

GamesBeat: It was sort of astonishing for me to read the e-mail from Sam Houser about all of the sex-related things he wanted to get inside Grand Theft Auto San Andreas and his frustration at being blocked.

Kushner: You know, listen, I think ultimately the Rockstar guys are, and were in this period, freedom fighters in the best sense of the name. This is still a relatively new medium. It’s really kind of silly that people thought that you couldn’t have sex or violence in a game because they figured that the people who play games are children. This was the same exact kind of infantilism that was happening in the days of E.C. Comics (the predecessor of DC Comics), and this is why (founder) Bill Gaines had to go testify. The path to Capitol Hill was well-worn before anybody was dragged up there to have to talk about Hot Coffee.

This country has a history of putting the manufacturers of youth culture — the mediums that produce youth culture — putting those people through the wringer. That’s what happened. That was the decade for games, I think. We saw with heavy metal in the ’80s or a long time ago with dinosaur novels or even pinball machines. So I don’t know what you think, but to me, the end of the book and the end of the GTA decade felt like closure. I think with the Supreme Court — all that was going down as I was finishing the book — with the Supreme Court basically weighing in on California and this proposal in California to ban the sale of violent games to minors. You’ve got conservative Supreme Court justices saying, “Well, let’s go ahead and ban Grimm’s Fairy Tales; those are pretty violent too.”