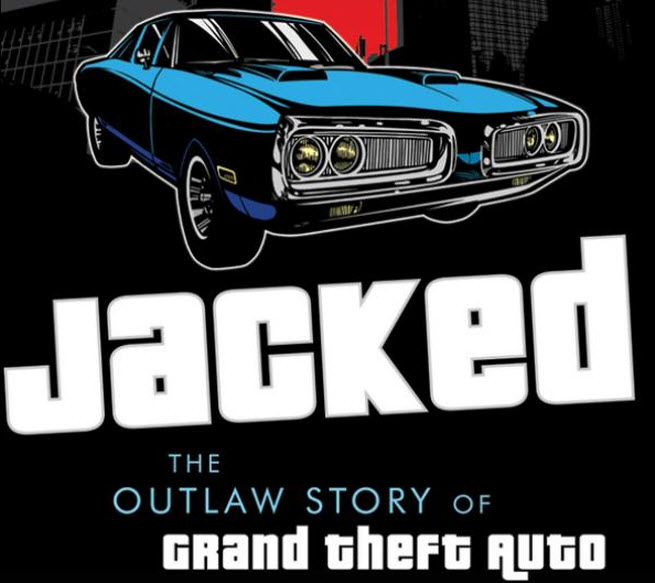 David Kushner has been on the front lines of the video game culture wars. In 2004, he published Masters of Doom, a portrait of the founders of id Software (the makers of the seminal first-person shooter game Doom). Now he has published a book about Rockstar Games, the company at the heart of the culture war on game violence and creator of the Grand Theft Auto series.

His groundbreaking book, Jacked: The Outlaw Story of Grand Theft Auto, debuted in April. It follows the story of Sam and Dan Houser as they grow up in a privileged entertainment household in England and then migrate to New York to make video games for adults. The story captures the passion of the Housers as they try to push all of the boundaries that pigeonholed games into children’s fare. Thanks to the Housers, we have open-world games that have the same content and themes as R-rated movies.

But we also have a world divided about whether violent games cause children to act out murderous fantasies. As Kushner tells the inside story of the Housers and their travails within Rockstar Games, he also chronicles the rise and fall of anti-violence lawyer Jack Thompson and the firestorm of controversy that arose around incidents such as Hot Coffee, the (accidental) sex mini-game that was unearthed in Grand Theft Auto San Andreas. It incited politicians to propose laws banning the sale of violent games to minors — an issue that went all the way to the U.S. Supreme Court. The grudge match between Rockstar and Thompson became the defining conflict of the video game era. When you read this book, it will force you to decide whether the players or the haters were the real freedom fighters. We interviewed Kushner about his book and the 10-plus years of research that went into it. Here is an edited transcript. 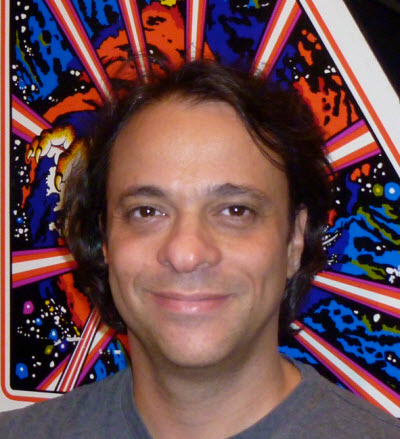 GamesBeat: How is your book being received?

David Kushner: Well, it just came out, but it’s getting covered, and people are reading it, which is all I can hope for. Obviously, the last time I did this was 2003 with Masters of Doom, and it’s kind of interesting to do a book like this now with the Internet being what it is. In 2003, obviously, there wasn’t Facebook and Twitter. It’s a completely different experience. Everybody would love to have a cover on the New York Times Book Review, but then there’s Twitter and Facebook, so that’s fine. It’s just a different climate for an author now than it was back then. It’s been interesting to see that unfold.

GamesBeat: It must have been fun. How long do you think you worked on this? There’s probably a lot of magazine stories in there that got it going, but when did you really start working on a book?

Kushner: I got the green light to do it a couple of years ago, I would say? But as you know, you’re in the same position as me; I’ve been out there covering it, seeing you at E3 since the beginning of the decade and probably around the time of the first GTA. To write a book, it’s nice to be able to draw from having been on the front lines and reporting there as things were unfolding. I was able to draw from all that but also now, because all this time has passed, take a step back and connect the dots. That’s my favorite thing to do. That’s why I like books. You can take a breath and put the pieces back together. Because we all lived through this. In the course of going through it, there’s so much happening that I didn’t even realize was happening at the time. I think that’s something you can only realize when you’ve got the time to sort through it. So that’s what I did. I took everything I had done, everyone I had spoken with over the years, went through that, and then just did a whole new round of interviews and research and core documents. That’s what became the book.

GamesBeat: It’s very interesting as a narrative to read all of the different things that you captured that were happening at the same time. It was interesting to see both sides of the fence: inside Rockstar and also what’s going on with Jack Thompson.

Kushner: I was writing a book for two audiences just like I did with Masters of Doom, and I had to do this as well. You’ve got the gamers, and you’ve got the non-gamers, or as I oversimplify in the book: the players and the haters. I’m being a bit cheeky about that. But of course that’s not to say that people who don’t play games necessarily hate the industry or hate video games, but when I did take that step back and ask myself, “Okay, what’s really the story here? What’s the story that I’m trying to tell?”

The story I was trying to tell with Doom was really about the developer’s side of the story. That was really about how these two guys with similar backgrounds and very different points of view came together to make something they wanted to play and that was just unlike anything anyone had seen. Something that gave rise to this modern game industry. They had controversy along the way, but it was ultimately a buddy story.

I always looked at this book a little differently. To me the story was always that players versus the haters idea. I looked at what I call the GTA decade as being the defining decade for the modern game industry. Just like rock and roll in the ’50s and ’60s and comic books and heavy metal later after that kind of went through their period of being considered dangerous, video games had that happen, and GTA was at the heart of that.

Ultimately, I think it was a necessary period of growth. We grew up playing games. For us it was always sort of silly to hear people suggest that you could play a video game and want to go kill somebody. But as silly as that seemed to us, it was very real to a whole other camp. The biggest thing I wanted to avoid was to be patronizing or to make fun of that. Ultimately, you’ve got people who were concerned about their children, and whether they were right or whether they were wrong is another matter. But I try to come at it with that sort of empathy or sympathy, trying to tell it from all of the sides. Really more than anything, I wanted to reach the people who don’t feel like they care about games, who don’t know about games. I thought that this was the narrative through which I could do that.