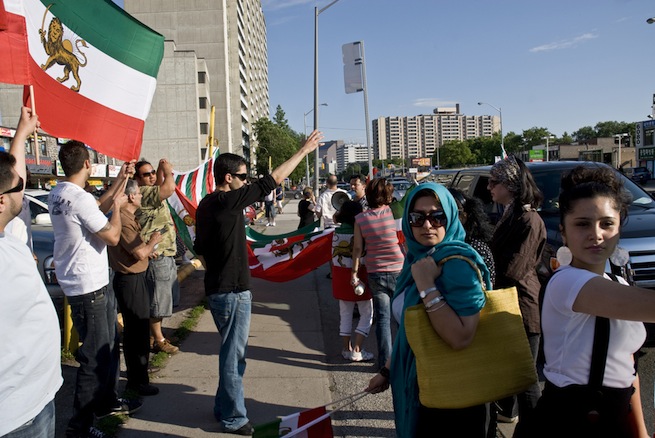 Anyone who helps the governments of Iran and Syria obtain technology to track dissenters through social media will soon find their U.S. assets frozen, thanks to sanctions announced today by the White House.

Social networks like Twitter and Facebook were a key factor in helping many groups overseas organize democratic protests against their governments, and helped facilitate efforts to overthrow repressive authorities, as demonstrated during the Arab Spring. However, it’s believed that the Iranian and Syrian governments are now using tools to mine data from the very same social network to search for dissenters, which “facilitate(s) serious human rights abuses,” said one administrative official.

“The United States condemns the continuing campaigns of violence and human rights abuses against the people of Syria and Iran by their governments and provides a tool to hold accountable those who assist in or enable such abuses through the use of information and communications technology,” Obama states in the executive order.