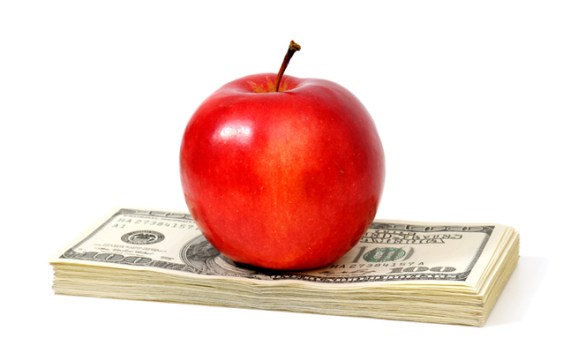 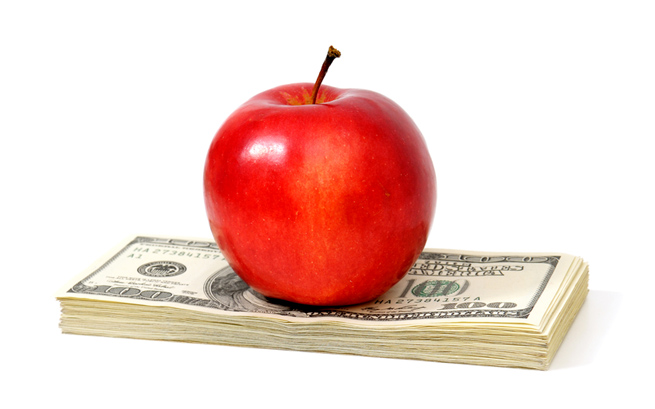 Apple had another humongous quarter in Q2 buoyed by the sale of the new iPad, with results that once again beat high Wall Street expectations. Apple earned a record profit of $11.6 billion on revenue of $39.2 billion and sold 11.8 million iPads.

The company followed an already strong Q1, which also beat expectations. In that quarter, the company sold a record 37 million iPhone units with revenue of $46.33 billion.