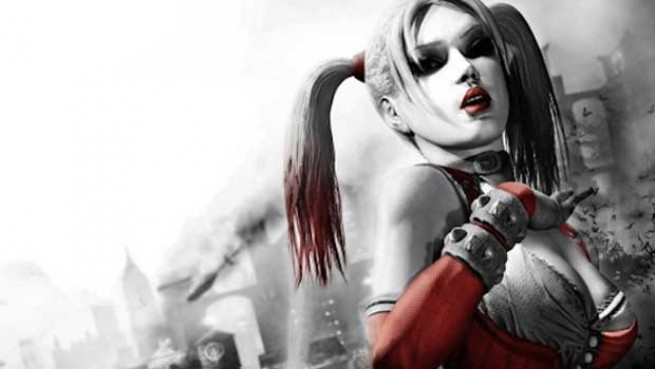 Warner Bros. Interactive Entertainment has announced last October’s Batman: Arkham City will be receiving a Game of the Year Edition on May 29.

The most notable addition is Harley Quinn’s Revenge, which WB is referring to as “the final chapter in Batman: Arkham City.” The story-driven expansion is said to add over two hours of gameplay featuring Batman and Robin. Harley remains to be an unplayable character, it seems, though she is donning a slightly altered and darker costume, for those of us who care about that sort of thing….

The Harley Quinn’s Revenge mission sends players back into Arkham City to face their final challenge as they interchange between playing as both Batman and Robin. Gamers must utilize each of the characters’ unique combat and investigative skills to uncover Harley’s vengeful plan and shut the gates on the urban mega-prison forever. In addition to experiencing a new storyline, fans can explore new environments and face-off against Harley’s all new gang of thugs. 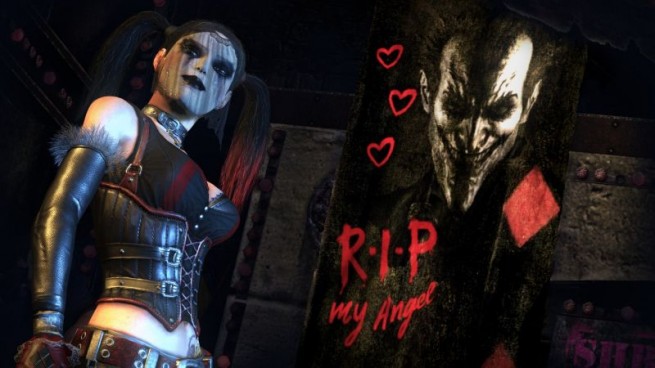 Harley Quinn’s Revenge will also be available as a standalone download on May 29.

Aside from the new expansion, the GOTY edition includes all previously-released DLC: