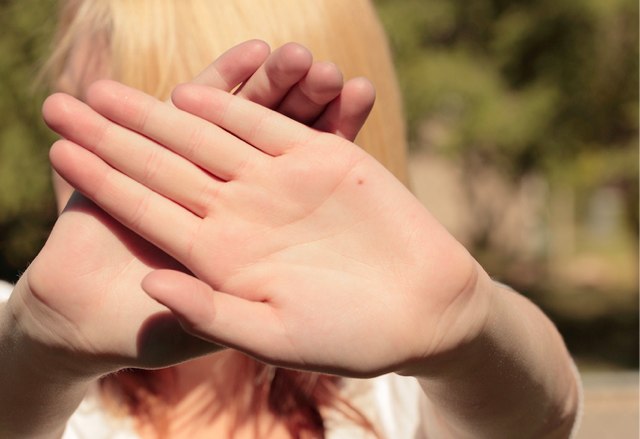 Teens, get ready to slam your bedroom doors and start pouting, because new research suggests that it’s common practice for your parents to spy on you by secretly accessing your Facebook account.

In the U.S., 60 percent of parents access teens’ Facebook profiles without their knowledge, and moms are a tad more guilty than dads, according to security software company AVG, which surveyed 4,400 parents of teens ages 14 to 17.

Surveyed parents also expressed concern around the future consequences of content their children are posting to social networks, and worried about the lack of educational instruction on the subject. According to AVG’s research, 40 percent of American parents fear that their teens’ Facebook updates will hurt their job prospects later in life, and almost half of all parents around the world said that schools were not effective in teaching their teens to use the Internet responsibly.

Perhaps that explains why even more parental units are taking an above-board stance and openly friending their kids on Facebook. In the U.S., 72 percent are connected with their teens on Facebook, AVG said.

And parents may want to consider their own digital behaviors before pointing the finger elsewhere. In the U.S., according to AVG, 92 percent of children have an online presence by the time they are two because parents are posting photos and other information to social networks. And more children between the ages of two and five know how to play with a smartphone application (19 percent) than tie their shoes (9 percent). 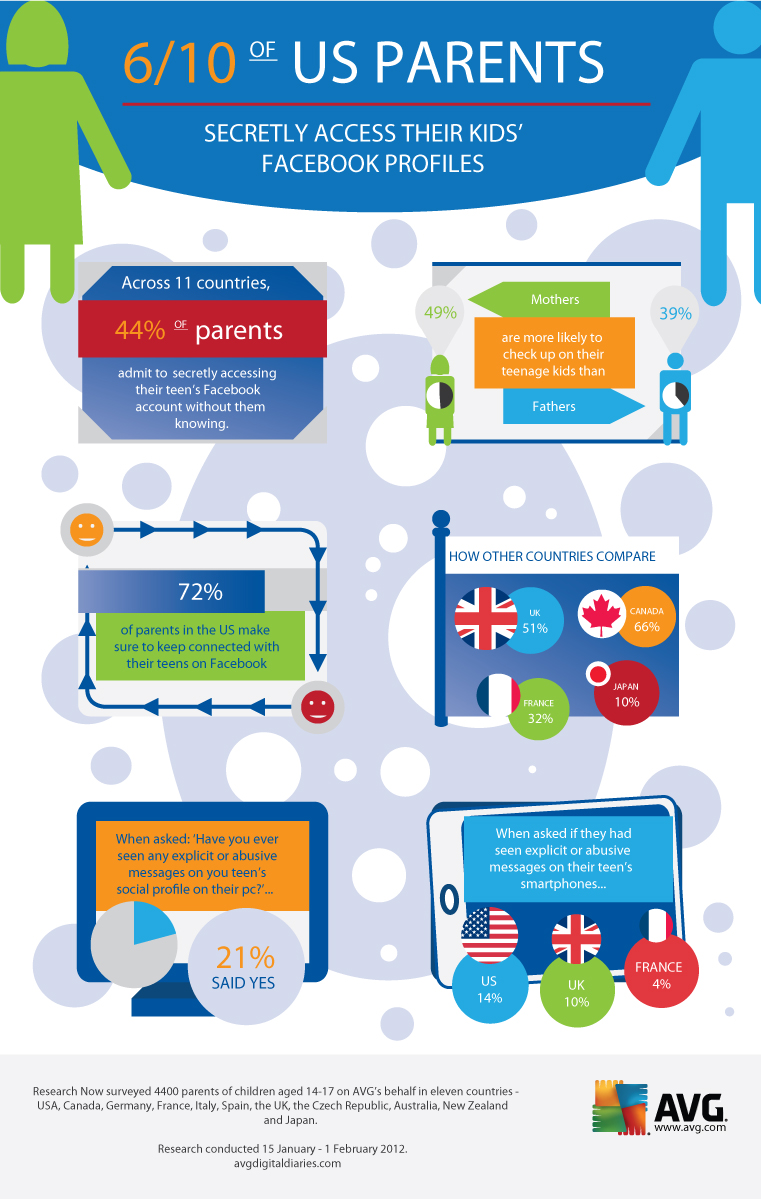