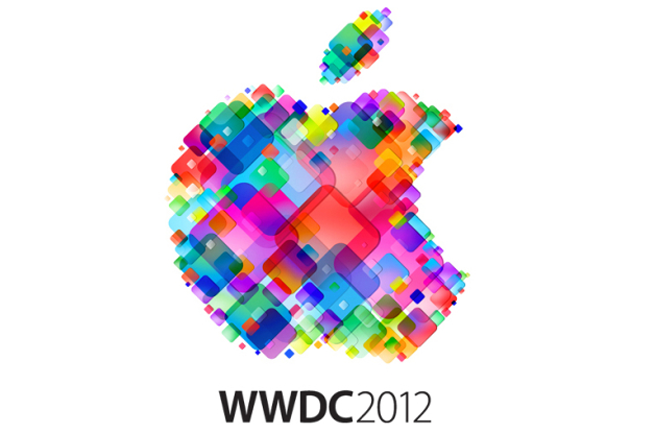 Apple has announced that its Worldwide Developers Conference has been set for June 11-15 and will take place at San Francisco’s Moscone West, the company said today.

Some speculation has suggested that Apple could move back to its original schedule of launching the iPhone in the summer at WWDC. But based on tempered expectations for the current quarter with earnings of $8.68 a share and revenue of $34 billion, it’s unlikely the company would plan for an iPhone release this summer and it will almost certainly shoot for a fall release.

Instead, we expect WWDC to be a lot like last year, where software is in the spotlight. Specifically, we expect Apple to announce iOS 6.0 and launch Mountain Lion OS for Mac.

“We have a great WWDC planned this year and can’t wait to share the latest news about iOS and OS X Mountain Lion with developers,” said Phil Schiller, Apple’s SVP of Marketing, in a statement. “The iOS platform has created an entirely new industry with fantastic opportunities for developers across the country and around the world.”

Activities at WWDC 2012 will include:

-more than 100 technical sessions presented by Apple engineers on a wide range of technology-specific topics for developing, deploying and integrating the latest iOS and OS X technologies;

-100 hands-on labs staffed by more than 1,000 Apple engineers providing developers with code-level assistance, insight into optimal development techniques and guidance on how they can make the most of iOS and OS X technologies in their apps;

-the opportunity to connect with thousands of fellow iOS and OS X developers from around the world—last year more than 60 countries were represented;

-engaging and inspirational lunchtime sessions with leading minds and influencers from the worlds of technology, science and entertainment;

Tickets for WWDC 2012 sold out just a few hours after the announcement this morning. Apple has barred the re-sale of tickets. Developers who are unable to attend will be able watch all of Apple’s technical sessions free on its developers video page.