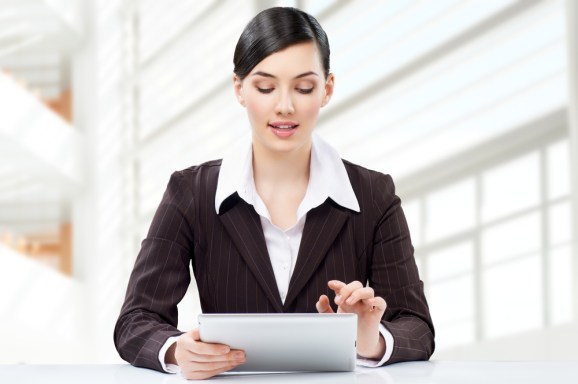 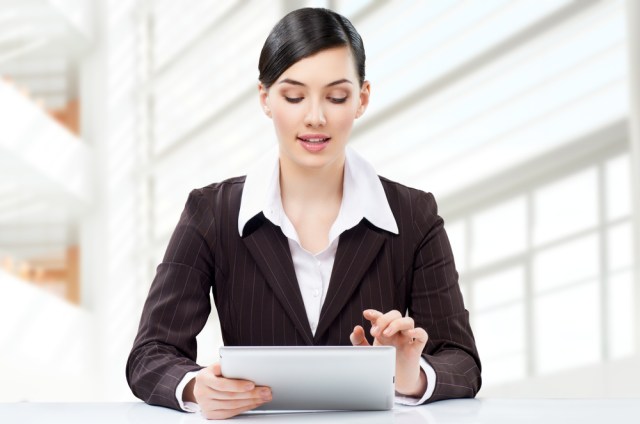 LinkedIn has just popped its iPad app onto the iTunes App Store, and you’ll be shocked at how slick, pared-down, and beautifully designed it is.

This is the company’s first foray into tablets, and the wait has paid off. The deliberation and attention to detail — it all shows, from the clean-as-a-whistle homescreen to the trendy slider interface for quickly browsing industry news.

When LinkedIn revamped its mobile apps last summer, we had roughly the same reaction. Being used to the LinkedIn web interface, we certainly weren’t expecting the professional network to roll out this type of modern, pared-down yet full-featured offering.

To an extent, we lay the blame for these awesome apps squarely on Joff Redfern’s shoulders. He’s LinkedIn’s new-ish mobile product chief, and he’s been working on the company’s mobile overhaul since last May. Redfern clearly knows what he’s doing in the mobile arena, and LinkedIn, an oldster by Silicon Valley standards, is comfortable letting him take the company in new directions.

In a phone conversation this afternoon, Redfern told VentureBeat that, given the large demographic overlap between LinkedIn power users and iPad owners, the iPad app was a necessary addition to the fold. Typically, LinkedIn’s most avid users are a relatively affluent crowd, and they’re in their early 30s to 50s, which lines up nicely with tablet ownership demographics (college grads under 65 years of age who earn $75,000 or more per year).

Also, the BYOD trend (that’s “bring your own device,” shorthand for the explosion of consumer mobile devices in the enterprise) means the time is right for bringing more professional applications to iPads. Catering to that trend, the iPad app will be integrating your calendar with your LinkedIn contacts, so you can see at-a-glance and up-to-date information on people before you dash into your next meeting.

Here’s a sneak peek at some of the interfaces and features you’ll be seeing in the new iPad app. We just wish the LinkedIn website was as pretty, especially for the dashboard-like updates screen and the Flipboard-reminiscent news interface:

Developers, stay tuned for an exclusive deep dive into the fascinating and surprising tech behind this gorgeous app.