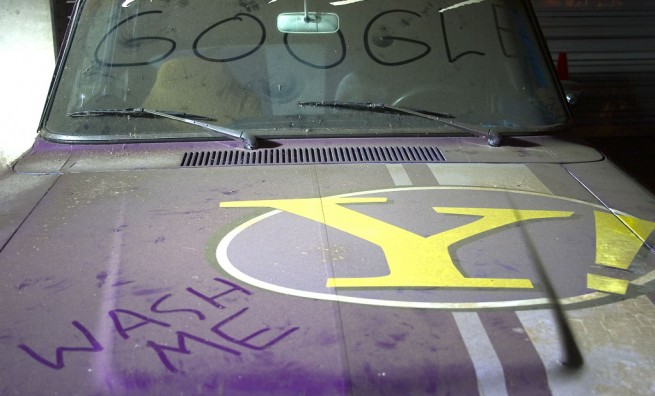 Yahoo has lost significant market share, reduced its staff multiple times, and its market cap continues to dive. But chief executive Scott Thompson is trying to rehydrate what is currently his raisin of a company by killing off unnecessary products and restructuring the organization.

The media giant is struggling to stay relevant while other companies take facets of its business and do them better. Yahoo News? Aggregated from all the other blogs and news sites out there who know what they’re doing. Answers? Made better by Quora. Search? Dominated by Google. Mail? Made less spam-y by Google. Maps? I’ll stop there.

Since 2006, Yahoo’s market cap has taken a dive from a high of $55.60 billion to $18.8 billion today. Along with this decline, Yahoo is losing revenue while continuing to increase costs. Indeed, the company seems a little desperate, even earning its own nickname as “patent troll” after suing Facebook for infringement in March.

But the company’s trying to dig itself out. In 2008, Jerry Yang, Yahoo’s former CEO decided to cut his staff by 10 percent. In 2012, Yahoo’s current CEO Scott Thompson followed suit and cut staff by 14 percent. The hope is that this will reduce Yahoo’s costs and allow it to be nimbler and raise its stock price, which hasn’t hit above $20/share in three years.

All in all, we’ve only seen the beginning of Thompson’s reign. The CEO announced a plan to kill off or combine a number of unnecessary products and help streamline operations. These could include a few of the products mentioned above, including Maps, Messenger, and Answers.