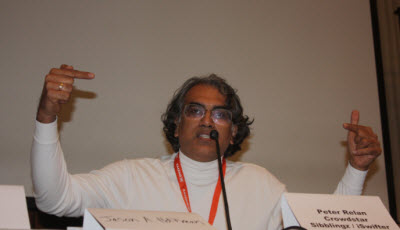 When it comes to startup demos, more is better. So incubators YouWeb and StartEngine are combining their efforts to host a joint demo day for 20 startups funded by the two.

The event, dubbed Double Demo Day, brings together a couple of the most interesting personalities in tech funding: Peter Relan (pictured right), chairman of YouWeb, and Howard Marks (pictured below), founder of Los Angeles-based StartEngine.

Relan made his mark in social gaming by spinning out or starting companies such as OpenFeint, Sibblingz (now Spaceport.io), CrowdStar, and iSwifter. Marks, the former chief executive of Activision, was an executive at Playdom and served as CEO at Acclaim Games and eMind. 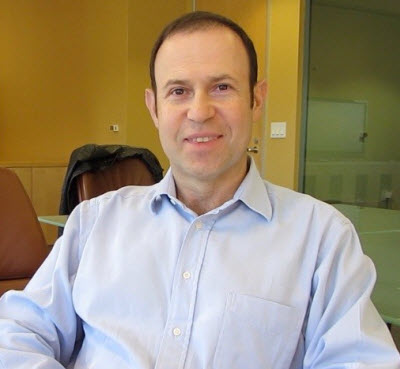 The demos will take place on May 1 at YouWeb’s headquarters in Menlo Park, Calif. The invite-only event will feature presentations from a variety of startups, including a number that are in stealth mode. The companies hail from industries including mobile, social, gaming, education, entertainment, and e-commerce.

“This is Hollywood and Silicon Valley actually working together,” said YouWeb Chairman Peter Relan. “We think that StartEngine taps into a different eco-system that complements ours here in Silicon Valley. In fact, our event is a vanguard of the inevitable convergence of technology, education, entertainment, and gaming.”

Relan said he believes that education, entertainment, and gaming will all converge soon, and that’s another reason for the alliance.

YouWeb was founded in 2007 and focuses on gaming, education, and entertainment ventures. It sold OpenFeint to Japan’s Gree for $104 million.