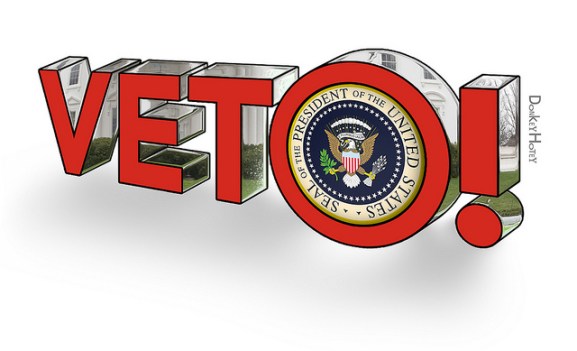 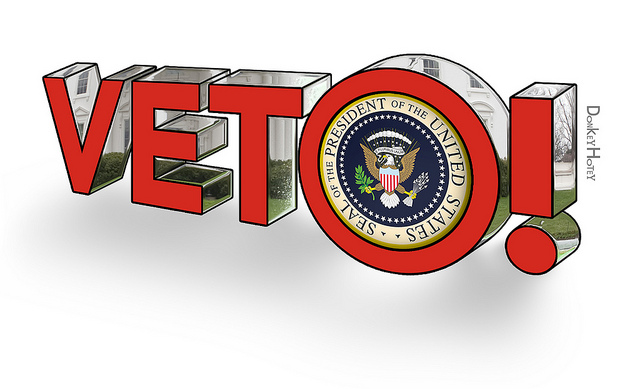 CISPA, or the Cyber Intelligence Sharing and Protection Act (PDF), intends to grant companies more leeway when it comes to collecting and sharing data about their consumers (or users, in the case of social networks) — specifically, data regarding security threats. Essentially, the bill’s goal is to enable companies to share this type of information with the government to help fight and prevent cyber security attacks. Currently, most businesses are hesitant to share such precious information with third parties for fear of violating antitrust laws. The bill has public support from several big tech and communications companies, including Facebook, AT&T, Microsoft, Verizon, IBM, Intel, and over 25 others.

CISPA also has broad support from over 100 House co-sponsors from both sides of the aisle, with House Republicans preparing to send it to the floor very soon.

In the policy statement, the president’s advisers are asking House members for significant changes to the proposed bill before they’ll change their mind about recommending a veto. Specifically, they want to see greater privacy protections, more stipulations to protect an individual’s personal information, and a revision to the bill’s liability protection language.

The advisers believed the current version of CISPA would permit “broad sharing of information with governmental entities without establishing requirements for both industry and the government to minimize and protect personally identifiable information,” writes the administration in the policy statement. “Moreover, such sharing should be accomplished in a way that permits appropriate sharing within the government without undue restrictions imposed by private sector companies that share information.”

CISPA’s main sponsor Rep. Mike Rogers (R-Mich.) said he’s confident that the advisers’ amendment requests can be satisfied, reports Politico. He also added that if he can get the bill in front of the president, House members will be able to answer any questions well enough to get it signed into law.

The House is expected to vote on the bill before the end of the week. A senate version of CISPA could see a vote as soon as next month, co-sponsor of the bill Sen. Joe Lieberman (I-Conn.) told Politico.