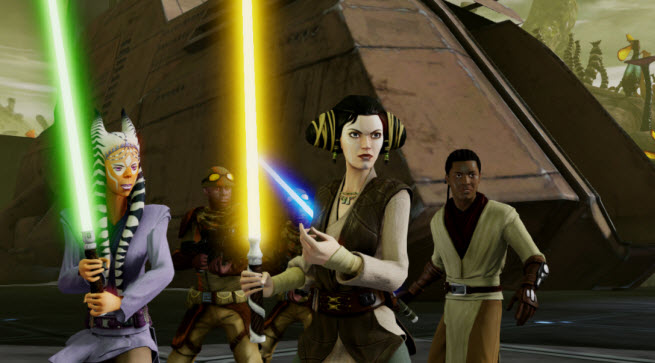 Shares of Electronic Arts rose today on a rumor that Japan’s Nexon has made a bid to purchase EA. The odd thing is that Nexon doesn’t appear to have enough cash or stock to do that, unless it borrows a huge amount of money.

Both EA and Nexon declined to comment on the rumor, which originated in a South Korean newspaper. Nexon is based in Tokyo but has most of its employees in South Korea. EA’s stock was up 8 percent earlier today and is currently up 6 percent, or 92 cents, to $15.93 a share.

EA’s market value is $5.28 billion today, so it doesn’t seem like Nexon, whose revenues are about a quarter of EA’s, could afford to buy them. Nexon’s market cap is about $8 billion. A merger of equals might be possible, but an outright purchase would have to be heavily financed or require Nexon to issue more shares. Analyst Michael Pachter at Wedbush Securities told GamesIndustry.biz that the rumor is “silly.”