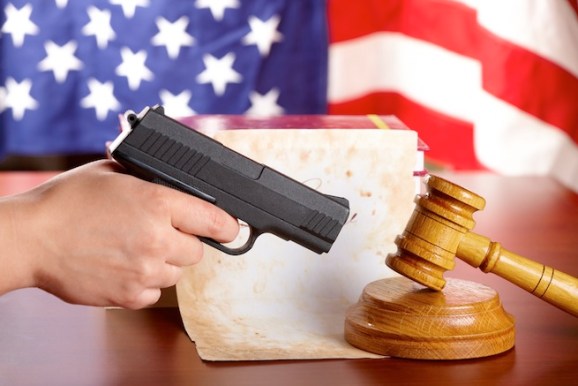 The U.S. House of Representatives has passed a hotly protested cyber security bill, CISPA, with a vote of 248 to 168 this afternoon.

CISPA, or the Cyber Intelligence Sharing and Protection Act, seeks to give American companies more legal breathing room when collecting and sharing consumer/user data in the scope of Internet security threats. Essentially, the bill’s goal is to encourage companies to share information with the government that may help it fight and prevent cyber security attacks. Currently, most businesses are hesitant to share such precious information with third parties for fear of violating antitrust laws.

House Republicans brought the bill to a vote despite the threat of a veto recommendation by President Barack Obama’s advisers if certain amendments were not made prior to it passing. Some of those amendments did make it into the bill before going to vote, including more stringent privacy protection measures and additional restriction for how a person’s private data can be used. However, I highly doubt CISPA is now completely devoid of vague language and over-broad descriptions for determining what is a security threat.

CISPA’s main co-sponsor Rep. Dutch Ruppersberger (D-MD) seemed put off by the White House’s veto threat, which could have prompted the bill going to the floor for a vote. “We’ve been working with [the White House] for one year. I don’t like to get a phone call half an hour before we go to Rules yesterday that this is coming,” he told industry group  Telecommunications Industry Association (TIA) at an event today.

While CISPA only intends to thwart security threats, many believe it could end up paving the way for large companies (as well as the government) to begin policing the internet. Critics also point out that companies may begin creating extensive user databases, intercepting or modifying communications under the guise of security, and blindly complying with government requests for private  user information.

In response to the successful House vote, the Center for Democracy & Technology (CDT) reaffirmed its opposition to CISPA by outlining exactly why its a bad cyber security bill.

“The bill has three critical civil liberties problems, and we have worked with Members of Congress, Internet users, advocacy groups, and industry to address them,” the organization wrote in a statement today. “The first is that CISPA permits unfettered sharing of private communication with the government; second, it permits that sharing to go to any agency including the super-secret NSA; and third, it permits the government to use this information for purposes wholly unrelated to cybersecurity.”

The bill has public support from several big tech and communications companies, including Facebook, AT&T, Microsoft, Verizon, IBM, Intel, and over 25 others. It still faces a vote in the senate, and another congressional vote to overturn a veto, should the president decide to follow his advisor’s recommendation.