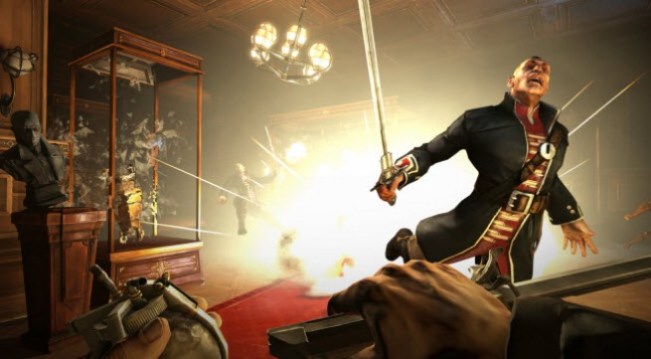 Nintendo CEO Iwata: No Wii U pricing at E3; digital downloads coming to 3DS and Wii U

Draw Something now on the Kindle Fire

Xbox 360-quality graphics could come to mobile devices by 2014

Free-to-play games on Xbox 360? It could happen sooner than you think

The Fez soundtrack’s hidden images and how they got there

Stories that also appeared on VentureBeat:

Non-gamers, here’s why you should care about games

Report: Amazon pulling ahead of iTunes in average revenue per user

Gamers: Get the most out of your Android device