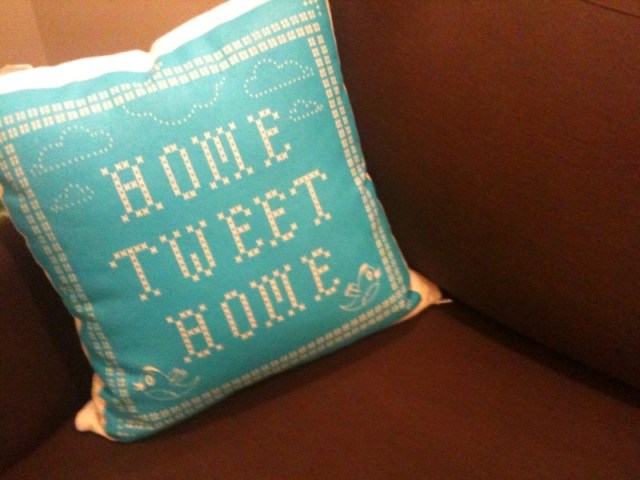 The handy devs down at Twitter have just released some case studies into the wild. These eight case studies delve into the best practices of companies and products using the Twitter APIs.

The case studies being released today include clever integrations of Twitter buttons, mobile features, curation via Mass Relevance, and more. The studies presented are light on technical details but do give some good general pointers and partnership suggestions.

For example, Reuters used Twitter to turn World Economic Forums attendees in Davos into citizen journalists. The news organization built a “Media Wall that Reuters could use at conferences, political conventions, sporting events, and more,” the Reuters case study reads. “They debuted the wall at Davos, capturing all the photos and videos being tweeted, allowing users to see full resolution versions of the photo or watch videos in-line.”

Feeding America, on the other hand, used some analytics features to more than double its site traffic. “Working with Performics and using BrightEdge technology, Feeding America combined information on Tweet volumes for specific topics with search engine rankings and web analytics data to determine what to tweet about,” reads the organization’s case study. “They then matched that with their most relevant web site content to reference in outbound tweets. By consistently tweeting about trending topics where they already had great content, Feeding America achieved great results.”

Some of the case studies contain links to more data and fuller explanations of best practices, as well. We’re looking forward to seeing more of these soon.