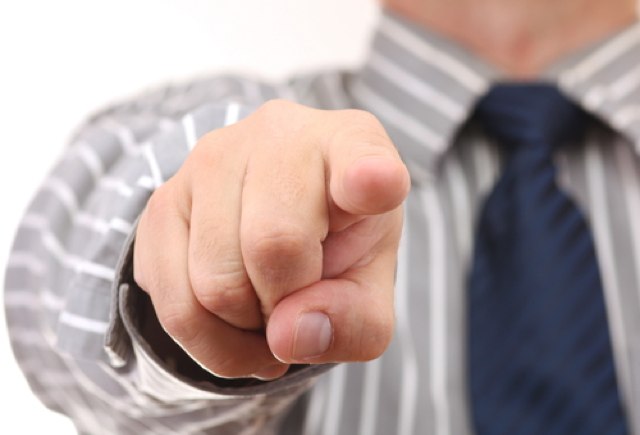 Today, social networking giant Facebook found itself once again on the defensive. Litigious cross-town rival Yahoo has filed new claims against the soon-to-IPO company, asserting that Facebook’s patents are “tainted.”

“Today Yahoo! filed additional claims against Facebook in U.S. District Court in San Jose related to two additional patents on which Facebook infringes,” the company said in a statement emailed to VentureBeat. “Today’s filing underscores the breadth of Facebook’s violation of Yahoo!’s intellectual property. As we have stated previously, Yahoo!’s technologies are the foundation of our business that engages over 700 million monthly unique visitors and represent the spirit of innovation upon which Yahoo! is built. We intend to vigorously protect these technologies for our customers and shareholders.”

In the counter to Facebook’s counter, Yahoo asserts that Facebook’s patent claims are invalid, denies any acts of wrongdoing as set forth in the social network’s counterclaim. Yahoo also added two new claims of patent infringement to its suit.

The legal drama, as you surely know, all started when Yahoo filed suit against Facebook for 10 claims of patent infringement. Facebook fired back with its own counterclaims, all the while shopping around town to shore up its patent portfolio. Now, Yahoo is taking issue with how Facebook came about its newly acquired patents and is using the origin of those patents as an affirmative defense against Facebook’s claims of infringement.

“[Facebook’s patents] are invalid, unenforceable, and/or void due to the failure to meet the requirements of the Unites States patent laws,” the media company’s legal counsel said in the new suit, which has the long-winded (and awesomely convoluted) title, “Plaintiff Yahoo! Inc.’s reply and counter counterclaims to defendant Facebook, Inc.’s answer; counterclaim against Facebook, Inc for declaratory judgment of non-infringement.”

“On information and belief, many, if not all, of these patents were acquired by Facebook for purposes of retaliation against Yahoo! in this case,” Yahoo also stated in the court document. “Facebook purchased and asserted patents tainted by inequitable conduct.”

Facebook, for its part, is non-plussed by Friday’s developments. “We remain perplexed by Yahoo’s erratic actions,” a Facebook spokesperson told VentureBeat. “We disagree with these latest claims and we will continue to defend ourselves vigorously.”

We’ve embedded the full claim below for your perusal, but if you’d rather skip the legalese, here’s what Yahoo is asking for: that the court throws out Facebook’s counterclaims, finds Facebook to be infringing on Yahoo’s patents, and awards damages to Yahoo.

“This is an escalation to Facebook’s escalation. Nothing more, nothing less,” Moor Insights and Strategy president and principal analyst Patrick Moorhead told VentureBeat. “Yahoo’s lawyers see an exploit or weakness in the counterclaim and are throwing another log onto the legal fire. I wouldn’t be surprised to see Facebook retaliate with something in the next week.”