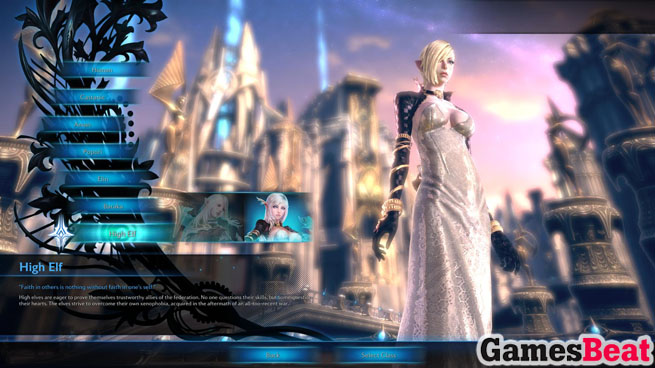 “Faith in others in nothing without faith in one’s self.”

High elves are eager to prove themselves trustworthy allies of the federation. No one questions their skills, but some question their hearts. The elves strive to overcome their own xenophobia, acquired in the aftermath of an all-too-recent war.