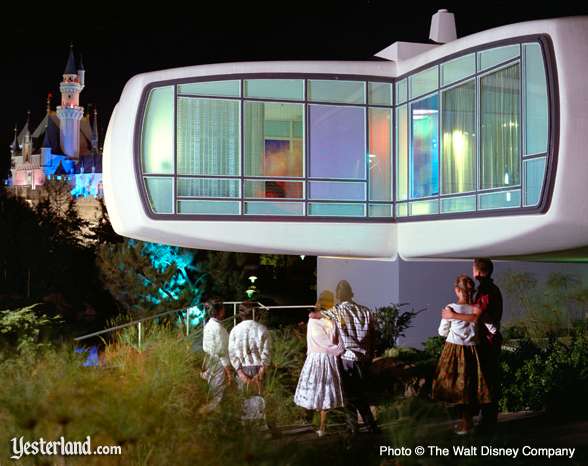 Microsoft’s research division comes up with some pretty cool stuff, like its Holoflector augmented reality mirror, but its latest project is much more homely.

To be more precise, the company debuted HomeOS today, an operating system designed to make all your devices work in conjunction with how you live at home.

“It is no secret that homes are ever-increasing hotbeds of new technology such as set-top boxes, game consoles, wireless routers, home automation devices, tablets, smart phones, and security cameras. This innovation is breeding heterogeneity and complexity that frustrates even technically-savvy users’ attempts to improve day-to-day life by implementing functionality that uses these devices in combination,” Microsoft writes in a post announcing HomeOS.

The operating system works in conjunction with a “HomeStore” app market, where you can buy apps to orchestrate activities around the house. The basic idea is to have device makers make their home appliances compatible with HomeOS, and then let developers take over.

Microsoft is testing the current prototype in over a dozen homes, with researchers from universities across the globe experimenting with the technology. The OS is free for non-commercial use.

We’ve embedded a demo of what the OS can do below, with a slightly longer video available on Microsoft’s website. And having watched  some of the videos, I can say this is probably the closest we’ve come to recreating the “House of the Future” attraction in Disney theme parks’ Tomorrowland.

Photo courtesy of Disney via Yesterdayland