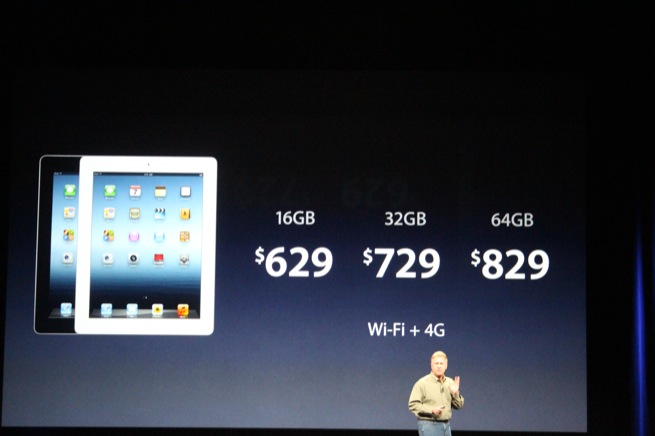 Apple may be further investigated by the Advertising Standards Authority in the UK for promoting 4G iPads when the UK does not yet have 4G capabilities.

The third generation iPad launched in early March this year with a brand new Retina display as well as the ability to connect to 4G, which previously was unavailable. It was also met with a slew of complaints from UK Apple customers. The new screen can be enjoyed by everyone, but 4G is only compatible with wireless networks in the US and Canada, according to fine print on Apple’s website. The UK has not yet received widespread 4G and even if it had, the iPad still wouldn’t work on its European configuration. 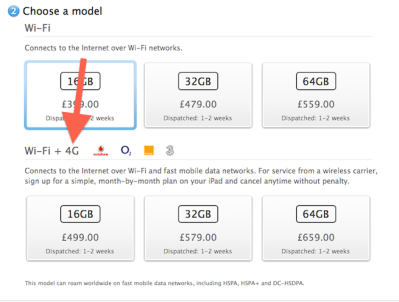 After receiving complaints that Apple was falsely advertising the 4G version iPad in the UK, the ASA reached out to the company and asked it to remove all references of 4G from its UK websites. According to the BBC, Apple told the ASA it had removed the wording from its UK iPad webpages, as well as in a video.

But that’s not entirely true. The iPad purchase page still has the option to buy a “Wi-Fi + 4G” tablet in the “Choose a Model” section. Once you get into the “What’s the different in wireless technology” section of that page, there is a small footnote that reads, “4G LTE is supported only on AT&T and Verizon networks in the US, and on Bell, Rogers and Telus networks in Canada.”

Apple has said it will refund customers who feel misled. The company has had a similar issue in Australia. Australia’s Competition and Consumer Commission plans to sue Apple if the company does not correct the iPad 4G’s labeling, since Australia also does not support 4G.

If UK customers continue to complain, the ASA says it will take action.

via the BBC; 4G iPad and pricing image via Heather Kelly, screen shot via Apple