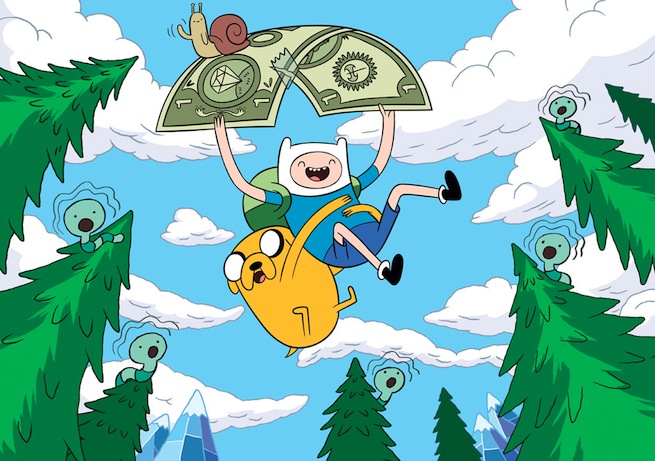 Not satisfied with its already extensive library of old TV shows via its Prime streaming video service, Amazon is now planning to develop its own lineup of original children’s shows and sitcoms, the company announced today.

Amazon is the latest company to embark on a mission for premium original TV content, which is quickly becoming a necessity for grabbing and holding on to a large subscriber base. For instance, streaming service competitor Hulu’s current lineup of original programing includes scripted comedy Battleground, Morgan Spurlock’s A Day in the Life reality series, and unscripted travel show Up to Speed from  director Richard Linklater as well as four other shows slated for early 2013. Netflix is also producing its own lineup of exclusive original shows, including Lillyhammer, Kevin Spacey’s House of Cards, Eli Roth’s Hemlock Grove, and the highly anticipated fourth season of cult-sitcom Arrested Development.

Needless to say, Amazon has its work cut out for itself.

However, Amazon has been preparing for an original programming push for a while through its content development division, Amazon Studios, which launched in November 2010. The division, which currently has 15 movie projects in development, is seeking proposals for new comedy and children’s programs. Amazon will choose one proposal per month for development, and those that get approved for a full series will snag a pretty decent deal that includes a $55,000 check, a cut of merchandising sales, royalties, and bonuses.

Unlike Amazon Studios’ movie developments, the TV shows will get distributed exclusively through its Prime streaming video service. And as AllThingsD’s Peter Kafka points out, the TV shows will feature production quality and story telling that’s on par with cable or satellite TV programming.

Amazon’s push for original TV programing isn’t entirely based on staying competitive with Hulu and Netflix. The company’s Prime Streaming service is actually just one of the perks offered to customers that sign up for Amazon’s $79 per year Prime Membership. The streaming video service, along with the forthcoming original programming, is part of the company’s strategy to boost Prime memberships, which ends up driving more business to its online retail store.