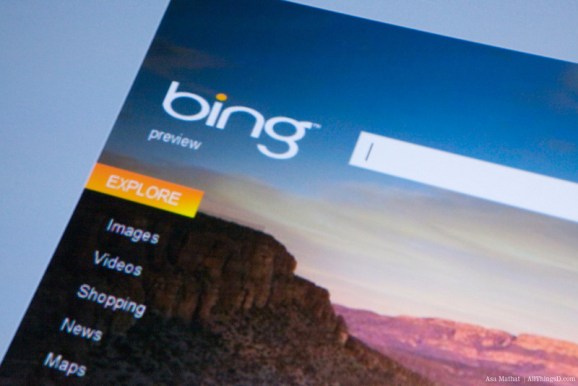 Bing has had an epiphany.

Rather than compete with Google in the sheer number of features it can cram onto its results page, Microsoft’s search engine is going the opposite direction towards simplification by releasing a clean, more streamlined results page.

The result is pretty nice: Microsoft has stripped the Bing results page down to its very skivvies, tightening up the header area and moving the Related Searches from the left side to the lower right. The result is a clean, simple page that’s far less cluttered and far more attractive than the overwhelming mass of information that the Google results page has become.

Simplicity, it seems, is now a point of differentiation for Bing, and one that Microsoft hopes information-inundated web users will notice. It’s a somewhat perverse notion that simplicity has become a feature in the technology world – but its also very telling. As the success of simple interfaces like iOS has shown, less has now become more. And as you can see from the Metro interface on Windows Phone and Windows 8, simplicity is a concept that Microsoft finally seems to understand.

The Bing design shift is important for another reason. In the wake of the controversy surrounding Google’s Search Plus Your World results, users have been fleeing the search engine towards the welcoming arms of competing services like Bing and DuckDuckGo.

That’s evidence that Google, for all of its market dominance, is more than a bit vulnerable. And Bing may just capitalize on that.