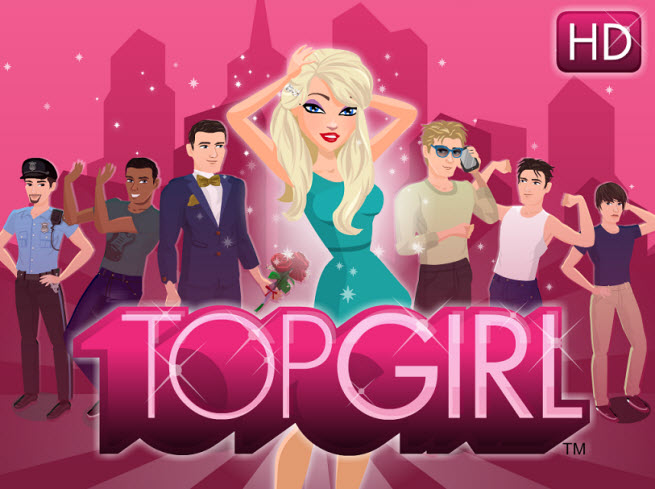 CrowdStar, which is shifting from social to mobile games, has raised $11.5 million in a recent round of funding. At the same time, the company will lay off a couple dozen of its Facebook game developers.

These changes are a sign of the times in the game business. Since Zynga dominates the charts on Facebook, and the social network has turned off a lot of viral channels, it no longer makes sense for CrowdStar to invest in social games for Facebook. But the company has been able to raise money because it can pivot into the more promising mobile games business.

“Mobile is the much bigger opportunity,” said Peter Relan, chief executive and chairman of incubator YouWeb, in an interview with GamesBeat. “The purpose of this round is to double down on mobile.”

The money came from existing investors including Time Warner, Intel Capital, YouWeb, The9, and NV investments. To date, the company has raised $35 million.

While the investment is good news, the reduction on the Facebook side shows that social games are a tough business. Just a couple of years ago, CrowdStar was the No. 2 game company on Facebook with 50 million monthly active users. It skyrocketed to the top with Happy Aquarium and followed that up with other hits such as It Girl and Zoo Paradise. Now CrowdStar has just 7.8 million monthly active users, and its big-budget title, Wasteland Empires, has just 250,000 players.

By contrast, Relan says, the opportunities in mobile are huge. “Just by going to China, we could double the audience,” he said. “You will hear shortly about our international plans for mobile.”

CrowdStar will also invest in mobile web games using the Facebook social graph, the Gree social gaming network, and Apple’s Game Center. Relan said the company will launch a number of mobile games this year. It has previously launched titles such as Modern Girl, Social Girl, and Top Girl, which were aimed at young women. The “Mobile Girl” franchise has more than 25 million users, but not all of the future games will focus on shopping and fashion genres.

Relan says that mobile games are growing faster, and they have lower production and user acquisition costs compared to Facebook games. He also added that CrowdStar’s leaders Suren Markesian and Jeff Tseng will continue with the company.