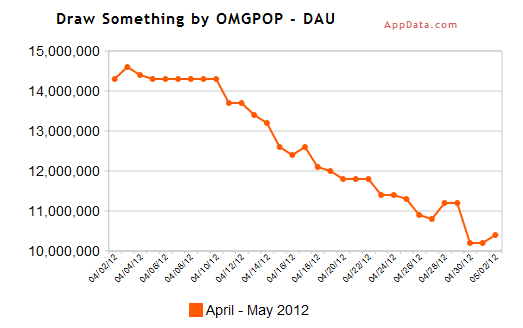 AppData, the provider of the traffic figures and a division of Facebook research firm Inside Network, claims it gathers information directly from Facebook’s active users formula. Players who registered through email or other methods aren’t reflected in reported numbers.

GamesBeat contacted Zynga for comments but didn’t receive any response before press time.