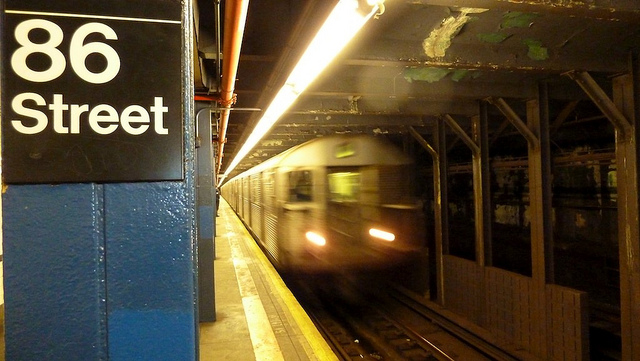 Transit Wireless has a signed a deal with Wi-Fi provider Boingo to wire New York City’s underground subway stations with Wi-Fi access. Service will roll out gradually over the next five years to stations in Manhattan, Brooklyn, the Bronx, and Queens.

Boingo’s mobile plan runs for $7.95 a month, and the company already offers 500,000 hotspots worldwide, which will make this a pretty good deal for Boingo customers already living New York City.

As far as non-Boingo riders go, the company will  provide roaming service to subscribers of Sprint, T-Mobile, and Verizon. Specific details on the consumer end are scant so far, though Boingo is promising more details as time goes on.

“Our announcement this morning was very much focused on the alignment between Boingo and Transit Wireless,” Boingo corporate communications manager Katie O’Neill told VentureBeat.  “The customer experience side is in development, and will have more to announce later as the plans evolve.”

Transit Wireless’s deal with Boingo is a part of a larger ongoing effort to wire New York’s 277 underground subway stations with cell phone service. The first six stations went live last September, and Transit Wireless expects another 30 to be live by the end of this year.

While one of the major rationales behind the project is to allow subway riders to make emergency 911 calls underground, it’s hard to avoid feeling as if increasing Wi-Fi and network penetration would only serve to increase crimes. Theft on New York City trains is a big issue, after all – and one that has only gotten more significant as more riders have taken to using their phones and tablets while riding.