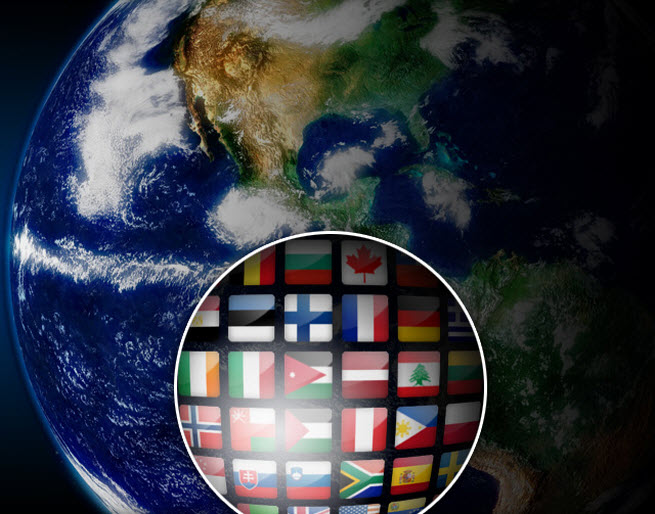 Boku, the company that allows you to pay for online purchases with your mobile phone number, is announcing today it has signed a deal with Sprint, allowing it to process mobile payments with all of the major U.S. mobile phone carriers.

That means that if you have a Sprint phone, you can buy things and bill them directly to your phone bill via Boku. San Francisco-based Boku is also announcing it has a mobile billing deal with Deutsche Telekom in Germany, said Ron Hirson, president and co-founder of Boku, in an interview with VentureBeat. That deal means that Boku will be processing transactions with every major carrier in Germany.

The company  has also hired two new executives: Jon Prideaux is joining as chief business officer. Prideaux was former executive vice president of Visa and he helped establish Visa’s initial presence in the European market. Stuart Neal is joining as senior vice president of business development. He was formerly a managing director for international development at Barclaycard.

Boku will have direct access to Sprint’s billing system, which enables Sprint’s 55 million customers to pay for items with their phone numbers, which can be easier to remember and easier to obtain than credit cards. Hirson said that one of the good things about the U.S. market is that the carriers are charging a lot lower fees than they used to. They take a percentage of a transaction in the teens, Hirson said, rather than 30 percent or more in past years. That, along with bank-grade transaction processing, is helping the mobile payments market take off, he said.

With Boku, users can make a purchase right on a Sprint phone or tablet, or on another device such as a PC. Once the user makes the purchase and chooses to pay with Boku, they simply authenticate the payment and the charge appears on their monthly phone bill.